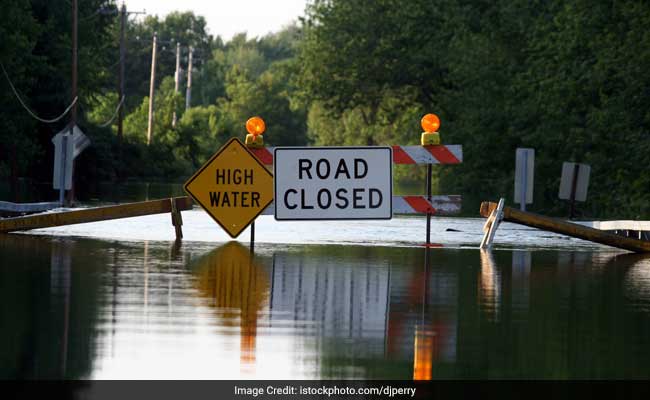 "25 people have been killed in the floods across four provinces", as per authorities. (Representational)

"Thirty-five people have been killed in the floods" across four provinces, the head of Iran's emergency response organisation, Esmail Najar, told the ISNA news agency.

Torrential rains that began on Friday lashed East Azerbaijan province, with state television showing images of rivers bursting their banks, flooded houses and cars being swept away by the surging water.

The districts of Ajabshir and Azarshahr were the worst hit.

(Except for the headline, this story has not been edited by NDTV staff and is published from a syndicated feed.)
Comments
FloodsIranIran Northwest FloodsAjabshir and Azarshahr Irani DistrictsIran Floods 2017