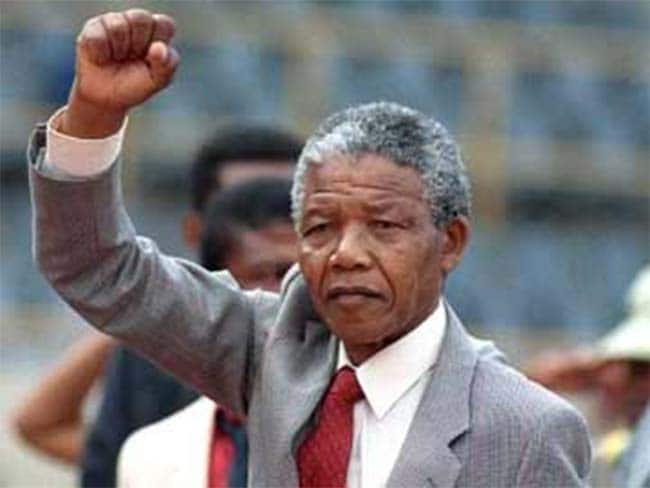 The UN General Assembly decided last year to establish the prize as a tribute to Mandela's legacy of reconciliation and peaceful political transition as South Africa's first black president.

Sampaio, 75, was cited for his efforts as "a consistent supporter of Portuguese democracy" from his days as a student activist in the 1970s during the Carnation Revolution and later as a politician.

Sampaio served as president from 1996 to 2006, working to build Portugal's democratic and modern image while supporting European integration and overseeing the handover of Macau to China.

Educated in Germany, Ndume has also set up eye camps in Angola, working with international organizations to bring eye surgery to the country's poor.

The prizes will be awarded at a ceremony on July 24 at the United Nations as part of annual commemorations of the life of Mandela, who died in December 2013 at the age of 95.

US Made Pakistan A "Slave" Without Invading It, Says Ousted PM Imran Khan