The assault on terrorists in the centre of Raqqa would focus on the area around the stadium and would attempt to surround it, the field commander, Ardal Raqqa, told Reuters in a western area of the city 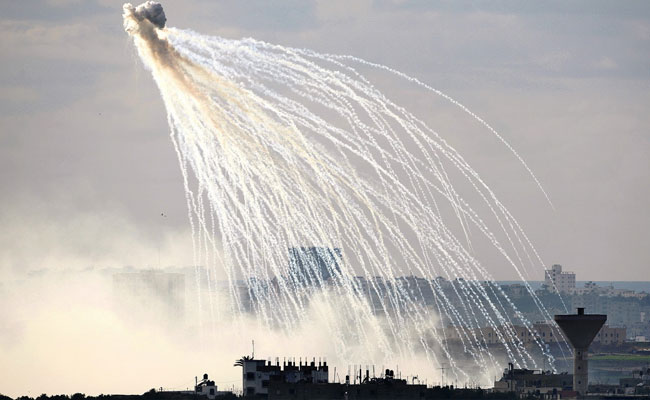 ISIS terrorists have been hemmed into a small area in Raqqa, Syria

RAQQA, Syria: A final assault on ISIS' last line of defence in its former Syrian capital Raqqa should begin on today night, a field commander for the Syrian Democratic Forces (SDF), backed by a US-led coalition, said today.

The assault on terrorists in the centre of Raqqa would focus on the area around the stadium and would attempt to surround it, the field commander, Ardal Raqqa, told Reuters in a western area of the city.

For three years Raqqa was the de facto Syrian capital of ISIS' self-declared caliphate, a centre of operations where it oversaw the management of its vast swathes of eastern, central and northern Syria and planned attacks abroad.

Now it is hemmed into a small area in the city centre that includes the stadium, the National Hospital and a roundabout where ISIS once displayed the heads of its enemies.

Commanders directing the battle have warned that ISIS fighters have taken civilian hostages and are using sniper fire, booby traps and tunnels to slow the SDF advance.

The SDF, spearheaded by the Kurdish YPG militia, began its campaign to isolate Raqqa early this year, pushing along several fronts to enclose the city against the Euphrates backed by coalition air strikes and special forces.

Its attack on the city itself started in June and the fighting left much of Raqqa in ruins, as intense air strikes and street-to-street battles devastated buildings.

The spokeswoman for the SDF campaign in Raqqa, Jihan Sheikh Ahmad, said in a statement on a website for the campaign that it would announce the liberation of Raqqa "in the coming few days".

Promoted
Listen to the latest songs, only on JioSaavn.com
ISIS has lost swathes of territory to the SDF and to a rival offensive by Syria's army and allied forces this year, and has fallen back on the fertile Euphrates valley area downstream of Raqqa.