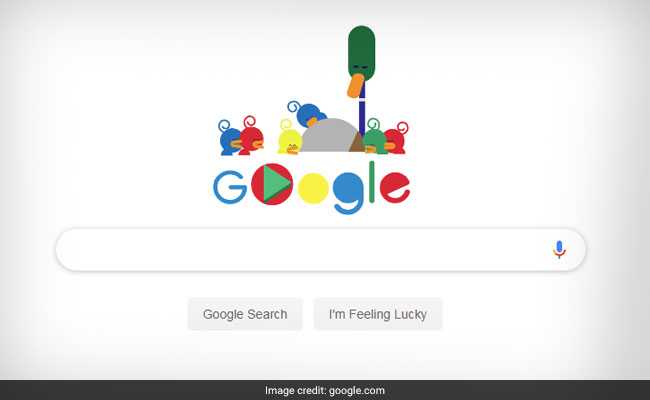 Father's Day 2019: Google Doodle shows the story of a father duck and his ducklings

The Google Doodle shows a family of ducks. A father duck is seen sitting, with six of his ducklings sleeping around him. When you click on the doodle, the ducks get up, with the colourful assortment of ducklings jumping around and quacking.

If you click on the second button, you see the father duck looking for his ducklings, who are lined up on the side that he is not looking at. Every time the father looks towards them, they go underwater and reappear on the other side.

This is the seventh Google Doodle dedicated to Father's Day. The history of Father's Day can be traced back to at least 1508, and was observed on March 19 in Europe by Catholic Christians. Many countries, including Italy, Spain and Portugal celebrate Father's Day on March 19.