US Couple Raises $3.4 Million For Reuniting Immigrant Families On Facebook 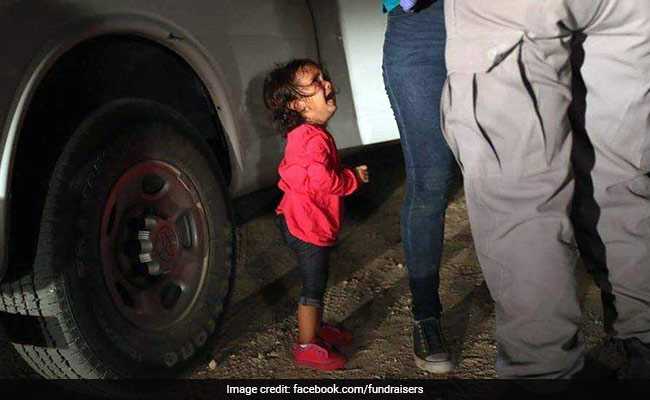 Funds have been raised from Facebook campaign, "Reunite an immigrant parent with their child".

San Francisco: A couple in the US has seen outpouring of support from thousands of people after they set out to raise money on Facebook for reuniting immigrant parents with their children, helping them raise $3.4 million in a matter of three days, the media reported.

Charlotte and Dave Willner, set a target of raising $3.75 million, the USA Today reported on Monday.

The money raised from the Facebook campaign, "Reunite an immigrant parent with their child," is channelled to RAICES, a Texas-based nonprofit that provides free legal services to immigrants and refugees.

Over 83,000 people have contributed to the cause on Facebook so far.

"The funding we are receiving will save lives. It will keep people from being deported to unsafe countries," Jenny Hixon of RAICES was quoted as saying.

"It speaks to the outrage the cruel policies at the border have provoked. It honestly gives us hope in what has felt like a very dark time," she added.

The US administration policy that separates immigrant parents from their children at the Mexico border has drawn criticism from different quarters, including the US First Lady Melania Trump.

According to the the Department of Homeland Security, nearly 2,000 children were separated from their families after illegally crossing the US border in April and May.

Personal fundraisers allow people to raise money for a friend, themselves or a sick pet directly on Facebook.