"Facebook Has A Black People Problem:" Ex-Employee In Public Memo

Mark Luckie argues that the company is failing its black employees and users by excluding them from the work that guides its service. 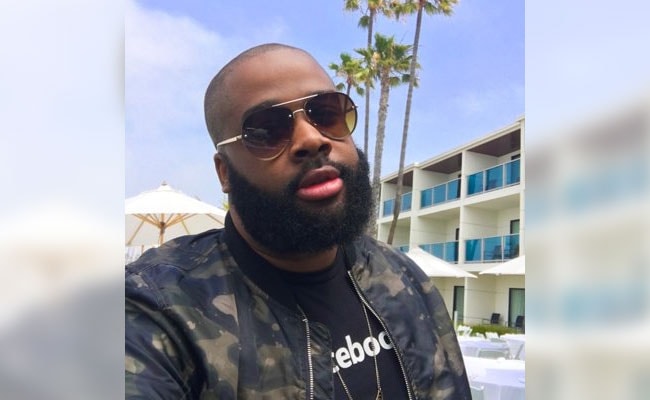 At first, he didn't want to move to Silicon Valley from Atlanta, where he had been living, but he said his fiance was able to convince him, telling him that the job presented an opportunity to make a difference on the influential social network.

"I was really excited. Facebook is an amazing company that reaches a lot of people," Luckie, 35, said in an interview with The Washington Post. "I didn't plan to leave."

But as a black employee, he became disillusioned with his time at the company. After about a year at the company, he decided to quit. And before his last day in mid-November, he wrote a long memo that he sent to the company's staff. The memo is in the news this week after Luckie made it public - on Facebook, where else. 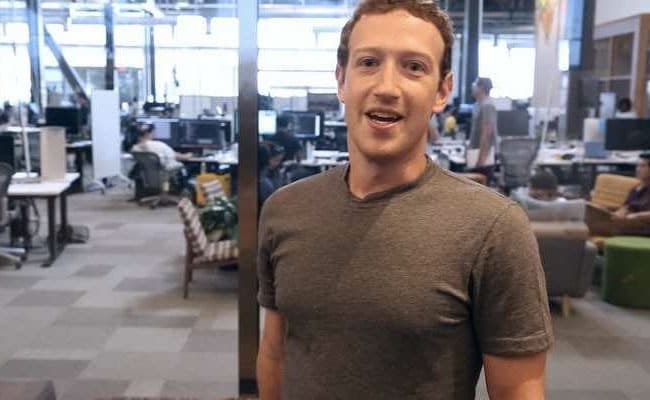 Facebook has been buffeted by disclosures about data breaches, the stubborn problems of misinformation on its service.

Luckie argues that the company is "failing its black employees and its black users," allegedly by excluding them from events and the important work that guides Facebook's service.

Facebook, in a statement, said it is "doing all we can to be a truly inclusive company."

Luckie, who worked as an editor at The Washington Post for about two years until 2012, notes statistics that demonstrate that black users are one of the more engaged demographics on Facebook, with more using the service to communicate with family (63 percent) and friends (60 percent) than the average population.

"Black people are driving the kind of meaningful social interactions Facebook is striving to facilitate," he wrote.

But Luckie argues the experiences of black users on Facebook are "far from positive," citing a report from the investigative outlet Reveal that documented instances where posts from black people have been removed as "hate speech. "

"Underrepresented groups are being systematically excluded from communication," he wrote. "You can see this reflected in everything from the guest lists of Facebook's external programs, the industry events the company has historically sponsored, the creators and influencers who appear in Explore tabs on Instagram, the power users who are verified on the platforms, and more."

The number of black workers in technical jobs at the eight largest tech companies has inched up, to 3.1 percent in 2017 from 2.5 percent in 2014, according to Bloomberg, and the issue remains central to discussions about the future of the industry. Blacks make up just 3 percent of the employees at the top 75 companies in Silicon Valley, according to the Equal Employment Opportunity Commission.

"Although incremental changes are being made, the fact remains that the population of Facebook employees doesn't reflect its most engaged user base," Luckie wrote. "In some buildings, there are more 'Black Lives Matter' posters than there are actual black people."

His experiences living in Silicon Valley were tinged with racism, as well, he said. He declined to name the city he lived in on the Peninsula, but said that he was randomly stopped by the police twice - once while waiting for a food delivery outside his apartment complex, and another time while walking from the Facebook shuttle stop to his home.

"I nodded and didn't make any sudden movement and thankfully the encounters were brief," he said.

Luckie, who previously worked for Twitter and Reddit, also alleged discrimination at the company toward black employees.

"Facebook's disenfranchisement of black people on the platform mirrors the marginalization of its black employees. In my time at the company, I've heard far too many stories from black employees of a colleague or manager calling them 'hostile' or 'aggressive' for simply sharing their thoughts," he wrote. "A few black employees have reported being specifically dissuaded by their managers from becoming active in the [internal] Black@ group or doing 'Black stuff,' even if it happens outside of work hours. Too many black employees can recount stories of being aggressively accosted by campus security beyond what was necessary."

Facebook has become the focus of a large amount of criticism in the last two years, as it has been buffeted by disclosures about data breaches, the stubborn problems of misinformation on its service. Its stock is down about 25 percent in the last year.

"Over the last few years, we've been working diligently to increase the range of perspectives among those who build our products and serve the people who use them throughout the world," Facebook said in a statement distributed by spokesman Anthony Harrison. "We want to fully support all employees when there are issues reported and when there may be micro-behaviors that add up. We are going to keep doing all we can to be a truly inclusive company."

In an interview with The Post, Luckie said that he had decided to write the memo after reading over the notes he had written documenting his experiences at the company, as well as those of other black employees that he learned about while working there.

He said he was also prompted by the feeling that Facebook doesn't take action until it is held accountable publicly.

"You can see that for every issue: fake news, hacking, the recent New York Times expose," he said. "And second reason is that it's not just Facebook - I worked with employee resource groups across tech and they're dealing with the same things. . .. But we don't have the opportunity to talk about this publicly without risking our careers."

He said that he had signed a nondisclosure agreement but had been intentional about not sharing anything confidential.

"What do I have to lose," he wrote in his memo. "I think it's more important to stand up and say something."

Luckie is now back in Atlanta working on a science fiction podcast and doubts he'll ever work in the tech again. He's not worried about his career prospects in the future.

"I've found that the times I was most brave are the times that the greatest opportunities came in," he said.

(This story has not been edited by NDTV staff and is auto-generated from a syndicated feed.)
Comments
FacebookMark LuckieFacebook Employee