Queen Elizabeth jubilee celebrations: Around 1,500 soldiers, 400 army musicians and 250 horses will take part in the traditional "Trooping the Colour" parade on Thursday. 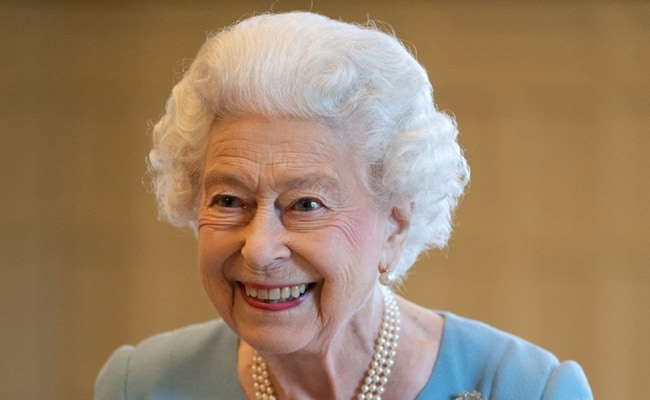 Queen Elizabeth's jubilee celebrations: Over 2,800 beacons will be lit on Thursday across the UK. (File)

London: Celebrations for Queen Elizabeth II's Platinum Jubilee will be on a truly royal scale, featuring millions of participants around Britain and climaxing in a TV spectacle expected to be watched by a billion worldwide.

Here is a rundown of the festivities to commemorate the 70-year reign of Queen Elizabeth: