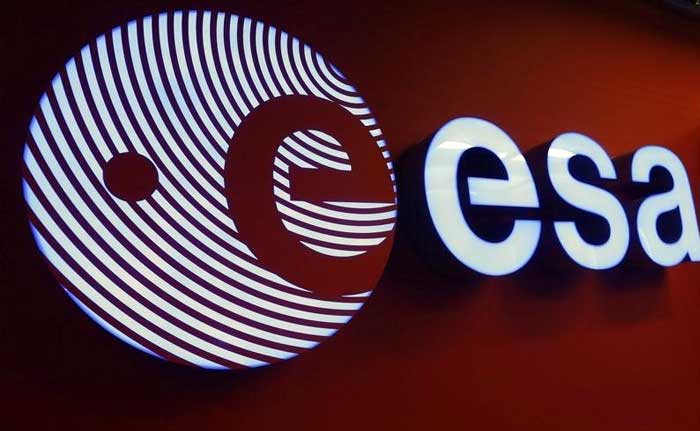 The European Space Agency and Airbus have agreed with NASA to build a module.(Reuters Photo)

Berlin: The European Space Agency says it will contribute key components for a future NASA mission to take humans around the moon within the next few years.

Astronauts haven't gone beyond a low orbit around Earth since 1972, when NASA ended its Apollo program.

The European Space Agency and aerospace company Airbus have already delivered a propulsion and supply module for an unmanned flight of NASA's new Orion spacecraft next year.

The agency said Wednesday that it and Airbus have now agreed with NASA to build a module for a second, manned mission that will fly around the moon as early as 2021.

Orion is eventually intended to expand human exploration to deep-space destinations such as Mars or asteroids.

(This story has not been edited by NDTV staff and is auto-generated from a syndicated feed.)
Comments
European Space AgencyNASAAirbusNASA mission