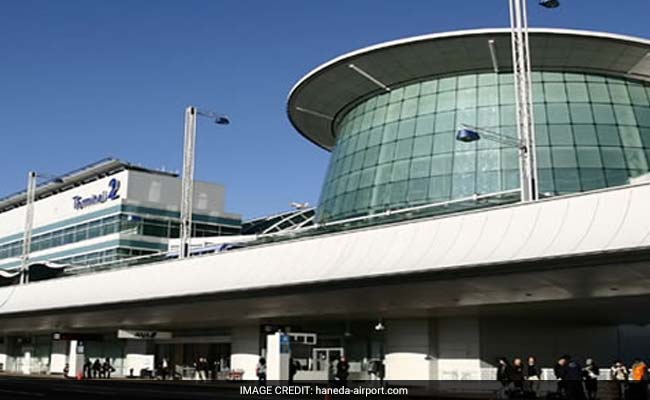 Eight tires blew out when the Airbus A330 returned to Haneda Airport.

Tokyo: A runway was closed at one of Tokyo's main airports today after a Hawaiian Airlines jet punctured its tyres while making an emergency landing, forcing the cancellation of some domestic Japanese flights.

Eight tires blew out when the Airbus A330 returned to Haneda Airport after a display indicated a problem in the hydraulic system, Japanese media reported. None of the 293 passengers and crew on board were injured, the reports said, but the plane remained on the runway after daybreak as workers replaced the tires.

Japan Airlines cancelled some domestic flights, and warned of the possibility of other flight disruptions. Haneda Airport said in a statement on its website that international flights had not been affected.

An aviation expert told Japanese public broadcaster NHK that the brakes may not have functioned properly if there were a hydraulic system problem, causing the blowouts.

(Except for the headline, this story has not been edited by NDTV staff and is published from a syndicated feed.)
Comments
Haneda AirportJet Tyres blewTokyo airport