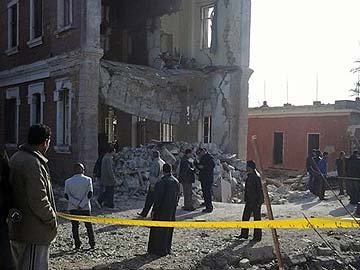 Cairo: An Egyptian court has convicted 139 supporters of ousted Islamist President Mohammed Morsi on charges ranging from rioting to sabotage, and sentenced each to two-year prison terms.

The mass trial was among scores of court cases and prosecutions in Egypt that have followed the popularly-backed July coup that ousted Morsi from power.

MENA says the court Monday ruled that the defendants could pay nearly 700 dollars in fines to have their sentences suspended until a higher tribunal issues a final verdict.

Promoted
Listen to the latest songs, only on JioSaavn.com
The Muslim Brotherhood, from which Morsi hails, has held near-daily protests to denounce his ouster.