The first Earth day was celebrated on April 22, 1970 and has ever since been an annual event. The person credited for organising the event 48 years ago is US Senator Gaylord Nelson. 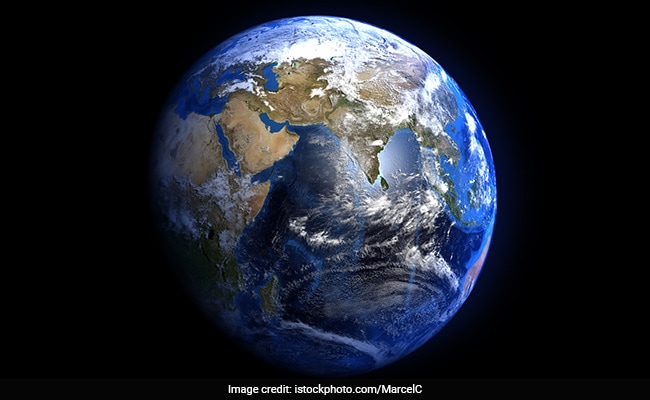 The theme of Earth Day 2018 is End Plastic Pollution.

This weekend, people around the world will celebrate Earth Day. On this day, people not only spread awareness of the need for conservation but also take action to protect the environment. Earth Day is considered to be the largest secular world event.

This day was first celebrated on April 22, 1970 and has ever since been an annual event. The person credited for organising the event 48 years ago is US Senator Gaylord Nelson. He rallied the support of millions of Americans who demonstrated in across different cities in the United States. Eventually, the issue of clean environment and earth conservation was brought into the national agenda. Various events were organised and people came out to the streets to reaffirm their support for protecting the environment.

After years of advocacy by environmentalists around the world, 20 years later Earth Day went global. The event mobilized more than 200 million people across different countries and the issue of environmental protections became an international issue. It was taken at the highest echelons of power, until 2016, when the countries around the world came together and agreed to a legally binding Climate Deal at the Paris Climate Conference.

The theme of Earth Day 2018 is End Plastic Pollution. "Earth Day 2018 is dedicated to providing the information and inspiration needed to fundamentally change human attitude and behavior about plastics," according to Earth Day Network. The idea is to encourage people to cut down on their plastic consumption by paying a closer attention to the number of plastic items each person consumes annually and make a conscious effort to reduce the amount. According to a paper published in scientific journal Chemistry & Biology in 2009, plastic is non-biodegradable and disposed plastic can remain in the environment for up to 2,000 years.
Comments
Earth Day 2018Earth DayWorld Earth Day 2018