A top aide said Rex Tillerson did not speak to the president before his firing was announced and was not given a reason for his dismissal. 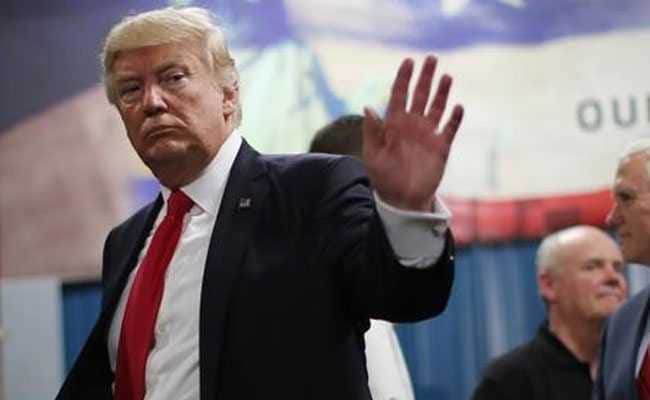 Washington: Secretary of State Rex Tillerson is the latest top official to leave a US administration where turnover has been inordinately high.

Here are the senior members who have departed since Donald Trump became president on January 20, 2017:

Michael Flynn, a retired general, entered the White House with a cloud over him -- he had been fired by Barack Obama as defense intelligence chief.

Flynn was also being investigated for his contacts with Russians and eventually pleaded guilty to lying to the FBI.

He was forced out on February 13, 2017 over concerns that he could be compromised by false statements he made over his contacts with Russian officials and his paid lobbying for Turkey during the campaign.

Reince Priebus, the bland former chairman of the Republican National Committee, was supposed to manage the White House workflow and control the door to Trump's office.

But Priebus, who was never a member of Trump's inner circle, couldn't manage the tweeting president himself, and the West Wing sank into chaos.

Priebus made his exit on July 31, to be replaced by retired Marine Corps general John Kelly, who has been credited with bringing a measure of discipline to the Oval Office.

The architect of Trump's nationalist-populist campaign and his election victory, White House chief strategist Steve Bannon was nicknamed the Prince of Darkness and the Shadow President.

His economic nationalism became the lynchpin of Trump policies, even as many of his other ideas were rebuffed by policy rivals.

After Kelly arrived, Bannon's constant clashes with other advisors became untenable, as did his ties to the extreme right, which drew accusations that Trump fostered racists. Bannon left on August 18.

A long-time Democrat, Cohn had always been an uneasy fit in an administration propelled to power by strident nationalism.

Trump's decision to impose steep tariffs on steel and aluminum imports was the final straw for the former Wall Street banker.

The first eruption of tensions with Trump came last year when Trump balked at condemning neo-Nazis and far-right extremists who had led a violent rally in Virginia in August. Cohn, who is Jewish, said he considered resigning.

Secretary of State Rex Tillerson was fired by Trump on March 13, ending a rocky tenure as the nation's top diplomat for the former chief executive of Exxon.

Tillerson was frequently at odds with the mercurial president and Trump said that while he and Tillerson got along "quite well" they "disagreed on things," notably the Iran nuclear deal.

Promoted
Listen to the latest songs, only on JioSaavn.com
During his brief stay at Foggy Bottom, Tillerson frequently found himself out of the loop and caught unawares by policy shifts announced in Trump tweets.

A top aide said Tillerson did not speak to the president before his firing was announced and was not given a reason for his dismissal.