Donald Trump's Move On Paris Deal Will Not Impact Ties With India: US Diplomat

US Consul General Craig L Hall says India and the US have so many shared interests that disagreement in one area will not turn into a big problem. 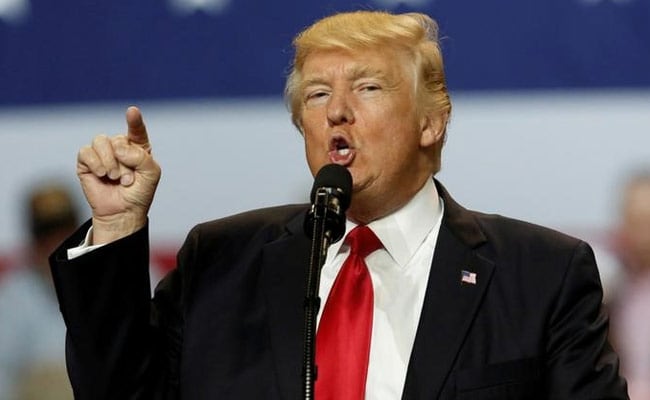 Donald Trump pulled out the US from the Paris Climate Agreement last week. (File)

Kolkata: US President Donald Trump's decision to pull out of the Paris climate accord will not impact US-India relations and both countries will find ways to address their differences to move forward, a US diplomat said here today.

"The US-India relationship now is quickly becoming broad and deep. Friends often have disagreements, so that's not unusual or surprising. We will find ways to address the differences and move forward. I think that's the very positive thing about US-India relationship," US Consul General Craig L Hall said.

Mr Trump last week announced the US's withdrawal from the Paris agreement on climate change due to what he called "draconian financial and economic burdens" the agreement imposes on his country. He also targeted India and China on the issue.

Asked whether the decision will impact India-US ties, Mr Hall said, "I don't think so. That's one part of a very big relationship and we may have a difference on it right now on that part of the relationship, but we are still engaged and still talking about it."

"We have so many shared interests that disagreement in one area is fine... we are like family and friends... we will work on it. We will address the issue and move on," he said.

Mr Trump announced his decision to pull out of the Paris accord, blaming, among other things, India and China, who he said were benefiting unfairly with billions of dollars.

The US president's decision to pull out of the accord, which seeks to curb carbon emissions and has been agreed to by almost all countries, has come under global attack.