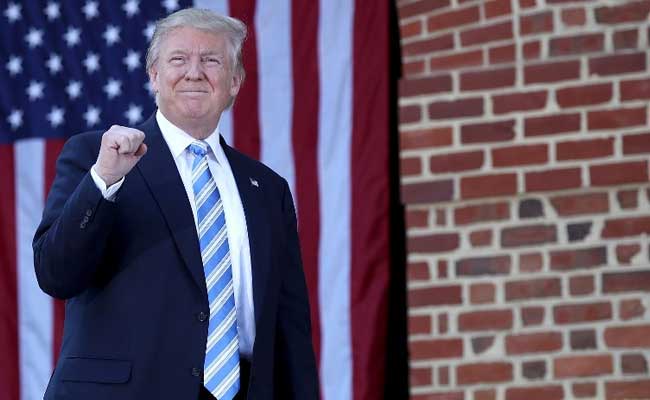 Promoted
Listen to the latest songs, only on JioSaavn.com
Making it clear he will not be voting for "The Donald", Mr Chopra said Donald Trump is "incapable of being centered and intuitive, has no insight, no intuition, no creativity, no vision, no capacity to offer hope, trust, stability or compassion".

Asked by Mr O'Brien to give his assessment of Donald Trump, Mr Chopra said, "I see resentment, grievances, fear, hostility, guilt, shame, even depression and very poor self-esteem," adding that Mr Trump "thinks with his genitals", referring to allegations by several women who have accused the real estate tycoon of unwanted sexual advances in recent weeks.