"I have pretty severe things that we're thinking about," US President Donald Trump said. 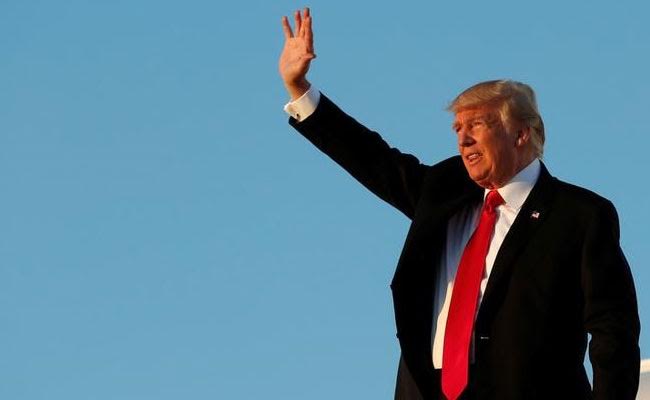 Warsaw, Poland: US President Donald Trump lashed out Thursday at North Korea's military sabre-rattling, calling on the global community to ensure there are "consequences" for Pyongyang's belligerence and warning that he is considering a "severe" response.

"I call on all nations to confront this global threat and publicly demonstrate to North Korea that there are consequences for their very, very bad behaviour," Trump said during a visit to Warsaw.

"I have pretty severe things that we're thinking about," Trump said, but added: "That doesn't mean that we'll do them."

(Except for the headline, this story has not been edited by NDTV staff and is published from a syndicated feed.)
Comments
US President Donald TrumpNorth KoreaPyongyang's belligerence