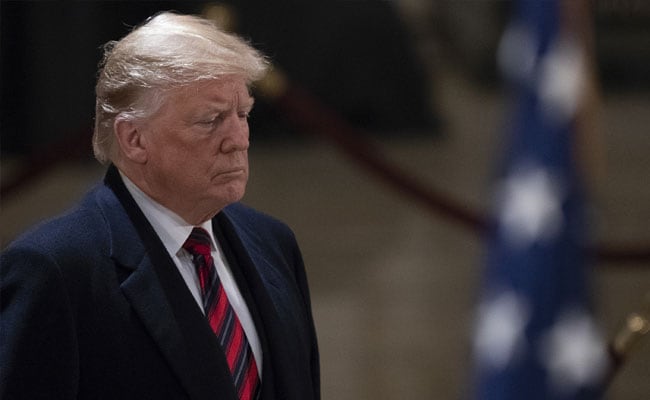 The fired secretary of state, who while in office reportedly called Trump a "moron" (and declined to deny it), expounded on his thoughts on the president in a rare interview with CBS News's Bob Schieffer in Houston.

It wasn't difficult to read between the lines. Tillerson said Trump is "pretty undisciplined," "doesn't like to read," and repeatedly attempted to do illegal things. He didn't call Trump a "moron," but he didn't exactly suggest Trump was a scholar - or even just a steady leader.

"What was challenging for me coming from the disciplined, highly process-oriented Exxon Mobil corporation," Tillerson said, was "to go to work for a man who is pretty undisciplined, doesn't like to read, doesn't read briefing reports, doesn't like to get into the details of a lot of things, but rather just kind of says, 'This is what I believe.'"

Tillerson said Trump believes he is acting on his instincts rather than relying on facts. But Tillerson seemed to suggest that it resulted in impulsiveness.

Perhaps the most damning quote came when Tillerson talked about how Trump as president regularly attempted to do things that violated the law. 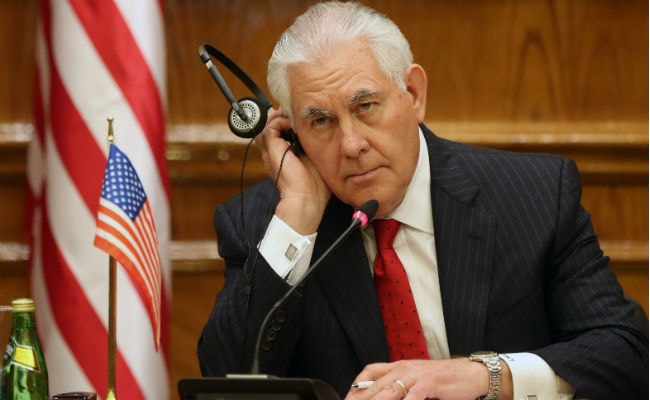 "So often, the president would say, 'Here's what I want to do, and here's how I want to do it,'" Tillerson said, according to the Houston Chronicle, "and I would have to say to him, 'Mr. President, I understand what you want to do, but you can't do it that way. It violates the law."

"I will be honest with you: It troubles me that the American people seem to want to know so little about issues - that they are satisfied with a 128 characters," Tillerson said.

He was quick to say that that wasn't meant as a shot at Trump, but our political system more broadly. Next to his other comments, though, it wasn't difficult to see he was lumping Trump with all those Americans who aren't intellectually curious enough about policy and the actual details of U.S. government.

"Mike Pompeo is doing a great job, I am very proud of him. His predecessor, Rex Tillerson, didn't have the mental capacity needed. He was dumb as a rock and I couldn't get rid of him fast enough. He was lazy as hell. Now it is a whole new ballgame, great spirit at State!," Trump tweeted.

About 200 Pilot Whales Die After Being Stranded On Australia Beach