Derek Mead, who was also a property developer and a local councillor, suffered a heart attack after the "tragic accident" on his farm on Sunday afternoon 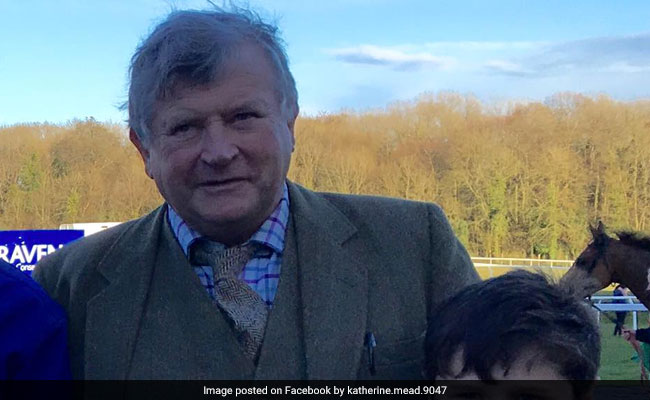 London: A 70-year-old multi-millionaire dairy farmer was accidentally killed by his own dog after the animal reportedly set his tractor into motion, crushing him on his farm in North Somerset in the UK.

Derek Mead, who was also a property developer and a local councillor, suffered a heart attack after the "tragic accident" on his farm on Sunday afternoon, Telegraph reported.

It is understood that Mead was crushed by a JCB farm loader, a machine used to transport heavy materials, it said.

The dog is thought to have entered the cab and accidentally started the vehicle, according to a source close to the farmer's family. It is believed that the animal may have accidentally knocked the gear stick forward.

Police and paramedics were called to The Laurels in Hewish, near Weston-super-Mare, North Somerset in the afternoon.

Two response vehicles, an ambulance and an air ambulance attended and rescuers tried to save the former, who was in cardiac arrest.

In a statement the Mead family, who have been farming in Somerset since the 1400s, described the death as a "terrible loss".

They said: "It is with heavy hearts that we have to let you know that our father and grandfather, Derek Mead, was killed in a tragic accident on his farm.

Mead owned Border Collies and terriers and was often seen pottering around the farm in his wellies and flat cap, a neighbour said.

Avon and Somerset Constabulary confirmed yesterday (Mon) that the investigation has been passed to the Health and Safety Executive.
Comments
multi-millionaire dairy farmerDairy farmer Derek Mead