The singer and rapper was arrested on October 7 in the northwestern state of Washington but was released without any charges and vehemently rejected the allegation. 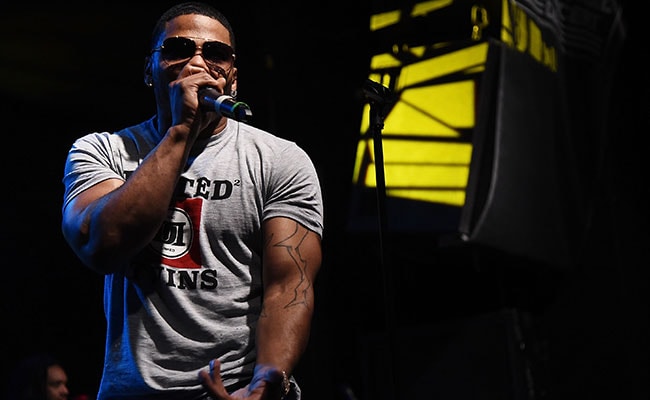 New York: A woman whose rape accusations against hip-hop star Nelly led to his arrest wants the case to be dropped, saying she felt unsafe amid the scrutiny.

The singer and rapper was arrested on October 7 in the northwestern state of Washington but was released without any charges and vehemently rejected the allegation.

A lawyer for the woman, in a weekend statement, said the accuser was asking authorities not to prosecute him and said that she would not testify further.

The lawyer, Karen Koehler, said her client could not maintain her privacy and "just cannot bear it" as "people are saying horrible things already."

"We do not live in a society where a 21-year-old college student can feel safe enough to pursue criminal charges against a celebrity for an alleged rape," Koehler said.

"She wants to go back to school and to graduate. And this she cannot do if she remains hidden in her room, crying her heart out," the lawyer said.

The woman had accused Nelly of assault on his tour bus after a show in the Seattle suburb of Auburn.

Nelly in a statement said he was "beyond shocked" and "completely innocent," voicing confidence his name would be cleared.

The 42-year-old artist, whose real name is Cornell Haynes Jr., has won three Grammys and had numerous number one hits including "Hot in Herre."

The incident comes amid rising scrutiny of men's treatment of women in the entertainment industry, particularly with sexual harassment and assault allegations mounting against Hollywood mogul Harvey Weinstein.
© Thomson Reuters 2017

(This story has not been edited by NDTV staff and is auto-generated from a syndicated feed.)
Comments
Rapper Nellyrape accusations