North Korean diplomats and official media have denied in recent days that the country played any role in the attacks. 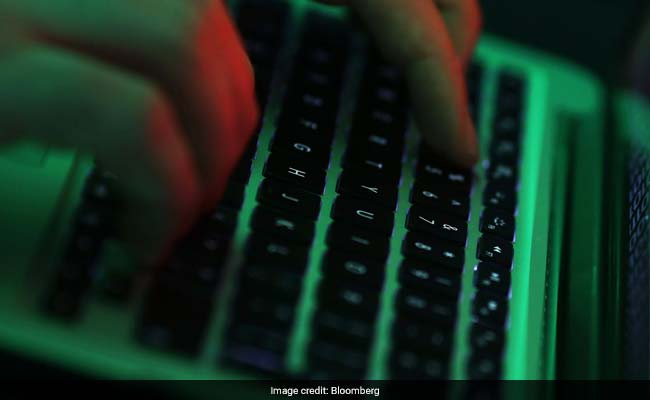 The cyberattack that infected hundreds of thousands of computers worldwide was "highly likely" to have originated with Lazarus, a hacking group linked to the reclusive state, Symantec said. The software used was virtually identical to versions employed in attacks earlier this year attributed to the same agency, the company said in a report late Monday.

North Korean diplomats and official media have denied in recent days that the country played any role in the attacks.

WannaCry, the malware behind a global cyberattack dubbed "unprecedented" by Europol, infected an estimated 200,000 computers worldwide, infiltrating global institutions from the the U.K.'s National Health Service to FedEx Corp. and PetroChina Co. It gave its victims 72 hours to pay typically $300 in bitcoin or risk permanent loss of data. As of last Friday however, the estimated total amount of ransom paid failed to hit six figures.

The initial attack was stifled when a security researcher disabled a key mechanism used by the worm to spread, but experts said the hackers were likely to mount a second attack because so many users of personal computers with Microsoft operating systems couldn't or didn't download a security patch released in March labeled "critical."

Last week, a Google researcher posted on Twitter that an early version of WannaCry shared some of the same programming code as malicious software used by Lazarus, the alleged North Korean government hackers behind an attack on Sony Corp. in 2014 and the theft of $81 million from a Bangladeshi central bank account at the New York Fed last year.

Other researchers have speculated that if the perpetrators were indeed North Korean, their intent may have been to cause a widespread internet outage to coincide with a scheduled missile test.

"Despite the links to Lazarus, the WannaCry attacks do not bear the hallmarks of a nation-state campaign but are more typical of a cybercrime campaign," Symantec wrote in its report.

(This story has not been edited by NDTV staff and is auto-generated from a syndicated feed.)
Comments
CybersecuritySymantec Corp.FireEye Inc.WannaCryglobal ransomware attacksNorth Korea hackingNorth Korea global cyber attack