WHO Tells Asia-Pacific To Brace For Omicron: 10 Points

Omicron threat: Vaccination rates vary from country to country in the Asia-Pacific but there are worrying gaps 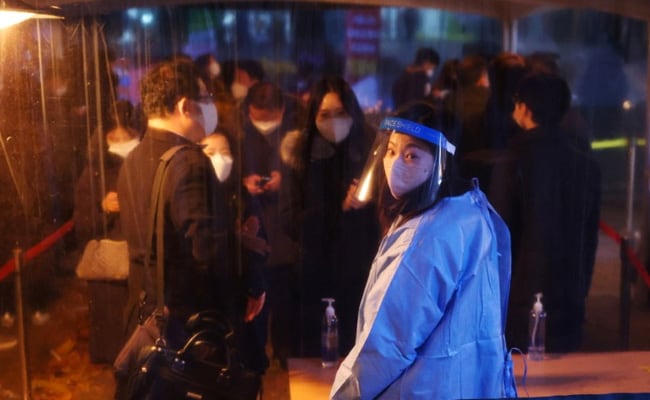 Omicron started gaining a foothold in Asia this week (Reuters)