Coronavirus Outbreak: The two infected people, who are both staff at the Kuredu Island Resort, tested positive late on Saturday. They are believed to have caught the disease from an Italian tourist. 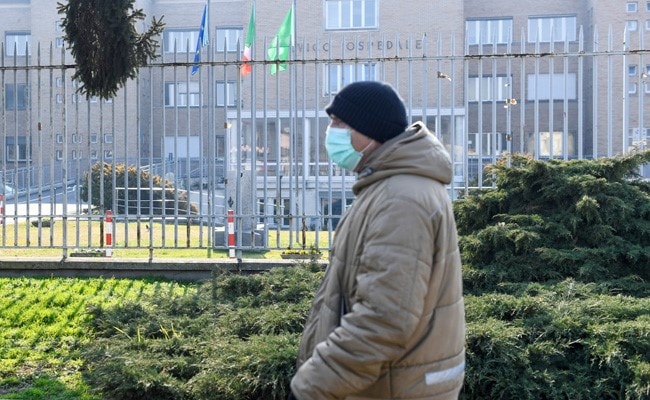 Maldives has banned people who have traveled from Italy. (File)

Maldives has curbed movement on several resort islands, authorities said on Sunday, after the country reported its first two cases of coronavirus.

The two infected people, who are both staff at the Kuredu Island Resort, tested positive late on Saturday. They are believed to have caught the disease from an Italian tourist who has returned to Italy and tested positive there.

There are more than 1,400 people on the island, split equally between guests and staff, according to the tourism ministry.

"These two cases which tested positive are from a resort. They are employees of the resort and are now quarantined," said Ali Waheed, the tourism minister of the island nation, the economy of which is heavily dependent on foreign tourists.

"The period for the temporary restrictions will be decided by the medical teams. Right now, we have identified people who were in contact with the patients and they are in self-isolation along with secondary contacts. At this time we can say that these individuals will be monitored for fourteen days."

Waheed said the country was still deciding whether tourists who were not in contact with the patients would be allowed to leave.

It has banned passengers originating from or who had transited through or spent any time in Italy in the preceding 14 days, effective from Sunday.

Officials at the Kuredu Island Resort were not immediately reachable for comment.

The Maldives Health Protection Agency (HPA) said on Sunday it had introduced "temporary restrictive measures" on a second island after an Italian national developed symptoms at the Sandies resort on Bathala island. It was unclear how many people were on the island.

It added two French nationals on a third island who showed symptoms of the disease had tested negative, and restrictions on travel there had been lifted.