Coronavirus Outbreak: Several airlines have halted flights to China citing a drop in passengers because of fears of exposure to a virus that has killed more than 550 people. 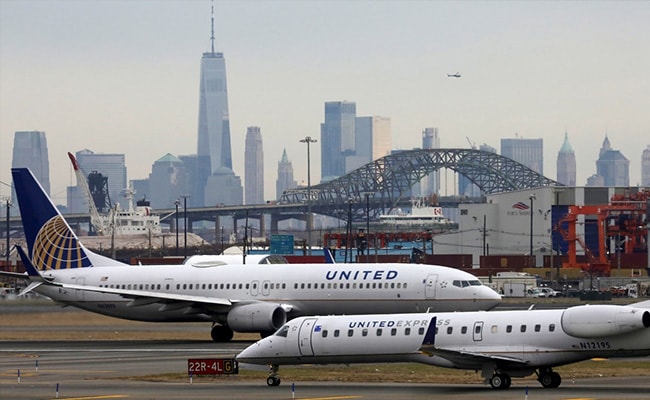 Many airlines have suspended flights to Hong Kong too amid virus fears. (File)

International airlines Air France-KLM, Virgin and Iberia said Thursday they would extend their initial suspension of flights to China where authorities are struggling to contain a coronavirus outbreak.

Air France-KLM said it would prolong the suspension of its flights to March 15.

The French-Dutch carrier had already suspended all flights to and from China until February 9 and last week began flying employees out of the country.

If conditions allow, it will gradually resume flights to Shanghai and Beijing starting March 16 before returning to normal schedules from March 29, including to Wuhan, the city at the epicentre of the virus outbreak, Air France-KLM said in a statement.

"Air France is monitoring the situation in China in real time and has been working closely with national and international health authorities since the outbreak of the coronavirus," it said.

Virgin Atlantic, also said on Thursday that it was extending the suspension of its flights between London Heathrow and Shanghai until March 28.

"The health and safety of our customers and staff remains our absolute priority," an airline spokesperson said.

And Spain's Iberia said it would now not fly to China again until the end of April, at the earliest.

Several airlines have halted flights to China, and some to Hong Kong as well, many citing a drop in passengers because of fears of exposure to a virus that has killed more than 550 people and infected more than 28,000.

The outbreak has been declared a global health emergency, prompting several governments to warn against travel to China and ban new arrivals from the country.

(Except for the headline, this story has not been edited by NDTV staff and is published from a syndicated feed.)
Comments
Coronavirus OutbreakAirlines Suspends flightCoronavirus