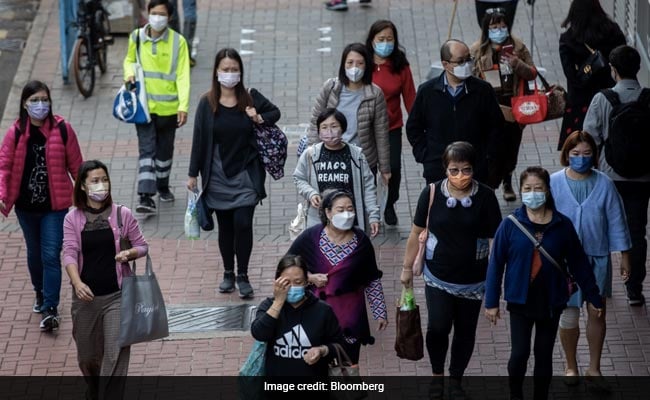 One local COVID-19 case has forced a Chinese border city next to Vietnam to ordered its residents to stay at home, halted public transport and some school classes and postponed the clearing of travellers and cargo to pass through its port of entry.

China has increased COVID-19 vigilance along its borders and at ports to prevent the virus from being brought in from sources overseas, after several small border towns, which have fewer health resources than major cities, suffered outbreaks over the past three months.

Dongxing city in the autonomous Chinese region of Guangxi, which has a population of more than 200,000, demanded all its residents remain at home from Wednesday and avoid going out unnecessarily, state broadcaster CCTV reported.

The measures came after Dongxing detected one domestically transmitted infection with confirmed symptoms during routine testing.

The city has also suspended public transport services, shut down all tourist sites, cinemas and other entertainment venues and cut face-to-face school classes at primary and middle schools and kindergartens, according to CCTV.

Its port of entry has postponed from Tuesday the clearing of travellers and cargo as part of the city's virus control effort.

Exports and imports of urgent cargo should be planned properly to avoid loss from the waiting, CCTV said.

China has ordered travel agencies to halt arranging group tourism trips between border cities with overland ports of entry and areas outside the provinces where the cities are based until March 15, excluding those cities with ports linked to Hong Kong and Macau.