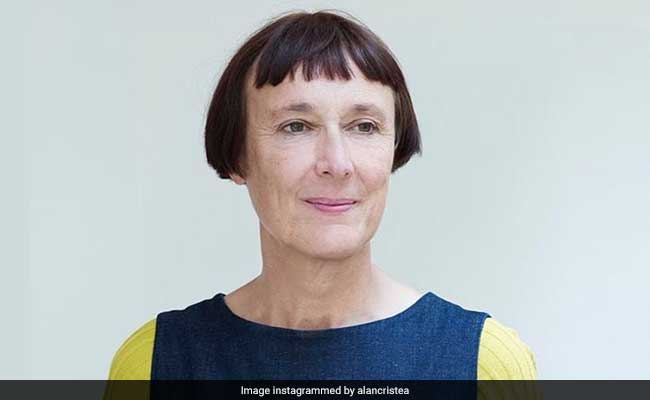 London: Prominent English sculptor and installation artist Cornelia Parker has been named the official artist for the 2017 UK general election, becoming the first woman to take on the role. Parker, who was once nominated for the Turner Prize, will observe the election campaign, which culminates in the vote on June 8, and then produce a piece in response.

The 60-year-old said she felt honoured by the invitation, adding: "We live in scary but exhilarating times. The whole world order seems to be changing." With "all its challenging issues and complexity", she said, the election "is an event that I'm excited to engage with and I look forward to sharing my finished work".

She is the fifth election artist, and the first woman in the role. Parker will get a commission fee of 17,000 pounds and travel expenses, and is free to choose how to cover the election. She will have to produce a work of art that will be added to the parliamentary art collection, The Guardian reported.

Parker's work has been displayed in galleries across the world including in London's Tate Modern, the British Library and the Metropolitan Museum of Art in New York City. The official election artist is chosen by the Speaker's Advisory Committee on Works of Art, and Parker will have to complete the piece by early September, the BBC reported. She said that the committee had asked her to do something on social media because she was "not a social media person".

Promoted
Listen to the latest songs, only on JioSaavn.com
Parker is best known for large-scale creations like Cold Dark Matter: An Exploded View, where the British Army blew up a garden shed on her request and she suspended the fragments around a light source. One of her most recent projects was Magna Carta (An Embroidery), a hand-sewn Wikipedia page to celebrate the 800th anniversary of the document. Alison McGovern, chairwoman of the committee, said she was delighted at Parker's selection.