Columbian Vet Who Smuggled Heroin In Dogs Extradited To The US

Andres Lopez Elorez was arrested in Spain on a US warrant and extradited to the United States on Monday. These puppies, being used to smuggle liquid heroin, were rescued by the police (AFP)

Andres Lopez Elorez was arrested in Spain on a US warrant and extradited to the United States on Monday. If convicted on conspiracy charges, he risks spending at least 10 years and potentially life behind bars.

His arrest was part of a 12-year DEA investigation and he was remanded into custody, pending trial, US officials said.

Prosecutors say he used his vet skills to surgically implant packets of liquid heroin into the bellies of puppies transported from Colombia to the United States. Once in America, the heroin was surgically removed, officials said. 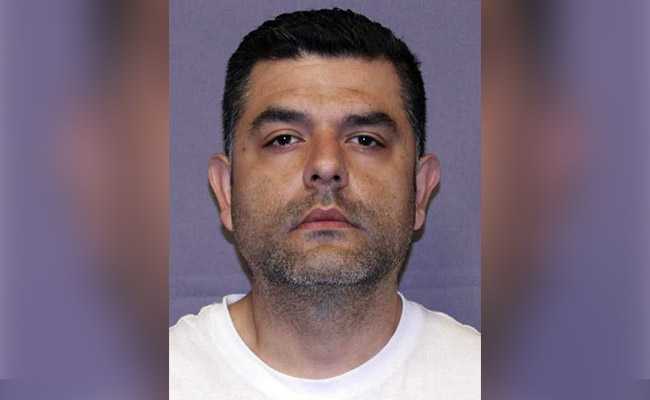 "As alleged in the indictment, Elorez is not only a drug trafficker, he also betrayed a veterinarian's pledge to prevent animal suffering," said Richard Donoghue, the US Attorney based in Brooklyn.

Promoted
Listen to the latest songs, only on JioSaavn.com
"Dogs are mans' best friend and, as the defendant is about to learn, we are drug dealers' worst enemy." 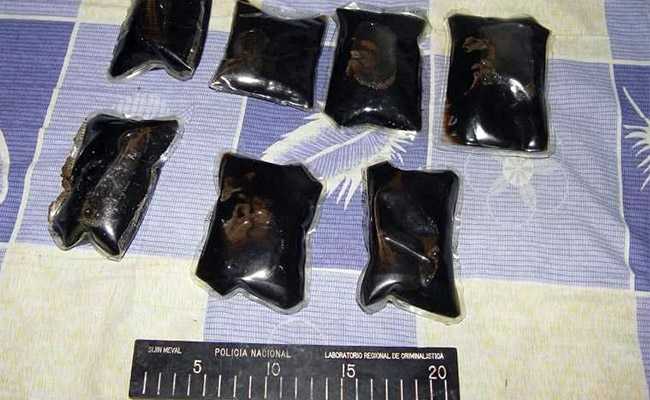 US officials say Elorez was part of a Colombian-based conspiracy from September 2004 to January 2005 that smuggled heroin into the United States using various methods to conceal the narcotics from detection.

(Except for the headline, this story has not been edited by NDTV staff and is published from a syndicated feed.)
Comments
Andres Lopez Elorezheroin