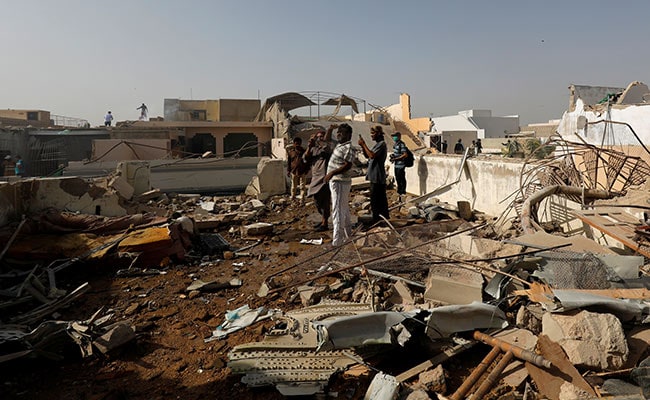 Search teams on Thursday recovered the cockpit voice recorder from the wreckage of a Pakistani airliner that crashed into a city neighbourhood last week killing 97 people on board, a spokesman for the airline said.

The Pakistan International Airlines Airbus A320 crashed on Friday into a residential district of the port city of Karachi. Two people on board survived.

Flight PK8303, from the eastern city of Lahore to Karachi, came down about a kilometre short of the runway as it was making a second attempt to land.

"The search resumed this morning and the voice recorder was found buried in the debris," spokesman Abdullah H. Khan said in a statement.

"The cockpit voice recorder recovery will help a lot in the investigation."

The flight data recorder had already been found.

Under international aviation rules, French investigators from the BEA - the French air safety investigation authority for civil aviation - have joined the Pakistan-led probe because the 15-year-old Airbus jet was designed in France.

The BEA said in a statement the two recorders would be examined at its laboratory just outside Paris. It issued a photograph of one of them on Twitter showing that it appeared to be intact inside its crash-resistant shell and metal base.

The plane's CFM56 engines are expected to be a focus of the investigation after the pilot reported both had failed shortly after the plane made an initial, unsuccessful attempt to land.

The engines were made by CFM International, a joint-venture of France's Safran and General Electric, and are among the most widely used and reliable in the airline industry.