The case, it turned out, wasn't what it seemed. And now that the charges have been dropped, Jaffer, 31, is taking Vungle to court. 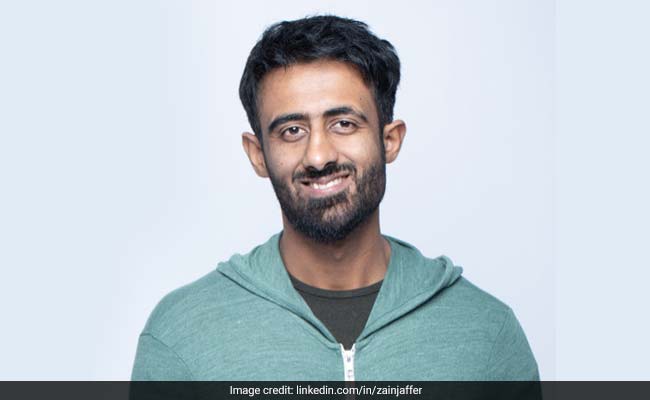 Jaffer's case hinges on a provision in California's labor code.

Zain Jaffer's charmed, Silicon Valley life was about to collapse beneath him.

It was October 2017 and Jaffer, founder of a promising mobile ad startup, was suddenly arrested and charged with a series of crimes, including assault and sexual abuse. His company, Vungle Inc., promptly dismissed him.

But the case, it turned out, wasn't what it seemed. And now that the charges have been dropped, Jaffer, 31, is taking Vungle to court. His unusual lawsuit is testing the limits of redemption in Silicon Valley after a run of troubling revelations about personal conduct at companies from Google to Uber.

Jaffer's case hinges on a provision in California's labor code that's designed to protect people who've been exonerated of crimes. His lawyers have cited a suit brought by an insurance salesman who was fired after admitting to striking his girlfriend, even though he'd avoided criminal conviction. A jury subsequently awarded the salesman almost $20 million.

Jaffer was removed as CEO after he was arrested and charged with performing a lewd act on one of his children, as well as child abuse and battery.

The charges were later dropped after prosecutors concluded Jaffer had suffered a psychotic episode triggered by a cocktail of prescription drugs prescribed to him by doctors. It was during that altered state that Jaffer, a trained martial artist, allegedly attacked his father, punched an infant and performed a jiu-jitsu move on his son that was misinterpreted by police as a sex act, said San Mateo County District Attorney Steve Wagstaffe.

Jaffer now wants his job back, or at least compensation to cover his losses, said Joann Rezzo, his attorney. While his complaint filed Tuesday in San Francisco state court doesn't specify the damages he seeks, Rezzo said her client has suffered harm worth at least $100 million.

"While Mr. Jaffer would like nothing more than to regain control of the company he started, the law only allows for recovery of monetary damages under the circumstances," Rezzo said.

Vungle didn't immediately respond to a request for comment on the suit.

Just before Jaffer's 2017 arrest, Vungle had announced it was on track for $300 million in revenue, an impressive clip for a company that had launched just six years earlier. GV, formerly Google Ventures, is among the company's big-name backers.

Vungle counted among its customers household names like Coca-Cola, the National Football League, Unilever and Warner Bros. -- and displayed their logos on its website. Within 24 hours after reports of Jaffer's arrest, those logos disappeared from the site.

It is unclear what the company's overall valuation now is, the crux of the basis for valuing any shares in a private sale.

After Vungle dismissed Jaffer, its major shareholders voted to convert their preferred shares to common shares, said a person familiar with the situation, who asked not to be identified because the information is private. The investors wanted to be able to out-vote Jaffer, who was the majority shareholder, to keep him from trying to reinstate himself as CEO, the person said.

Rezzo said Vungle issued a press release that shows Jaffer was fired solely because of the charges against him.

"We are aware of the extremely serious allegations leveled against our former CEO, and we are shocked beyond words,'' the statement read.

In recent months, Jaffer has expressed interest in selling his stake in the company, which has won back top customers it lost after the incident and is continuing to grow, according to two people familiar with the matter. Jaffer and the potential buyers of his shares haven't been able to agree on a price, a person familiar with the situation said.