Christmas 2017: Why And How We Celebrate Christmas

Merry Christmas: Christmas is a celebration of the birth of Jesus Christ, who in the Christian religion, is also known as 'The Son Of God'. 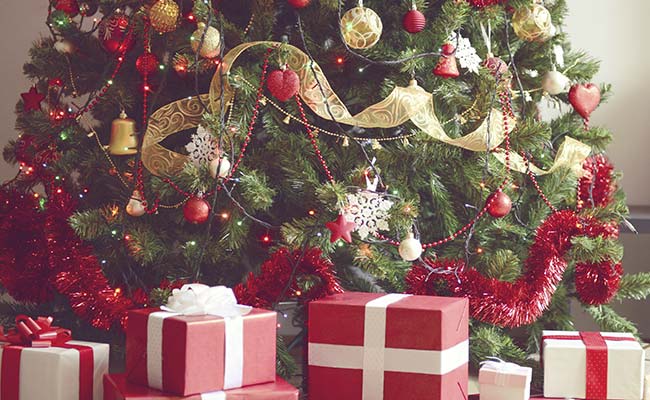 Merry Christmas 2017: Christmas celebrations take on many forms across more than 160 countries. (File)

Christmas is a celebration of the birth of Jesus Christ, who in the Christian religion, is also known as 'The Son Of God'.

Although there are many interpretations, the traditional narrative behind Christmas celebrations is that Jesus' parents, Joseph and Mary, arrived at the city of Bethlehem, but had no lodgings. They were confined to a stable in an inn, which is where Jesus was born. This traditional narrative is known as The Nativity of Jesus.

As said earlier, Christmas celebrations take on many forms across more than 160 countries and billions of people. Traditionally, people decorate their homes with bright, colourful lights and a Christmas tree.

Feasts are prepared and many people also ring in the occasion weeks in advance and Christmas carols are sung for the occasion.

Promoted
Listen to the latest songs, only on JioSaavn.com
Children are given importance in Christmas, as they receive gifts from their parents and the famous Santa Claus, who has acquired a mythic status through the years and is celebrated with eagerness and enthusiasm by children, who are told that he will bring gifts for them by coming down the chimney and placing them right below the Christmas tree, on the night of Christmas.

As Christmas dawns upon the world, here's wishing everyone a Merry Christmas!