Chinese National Pleads Guilty In US To Computer Hacking Conspiracy 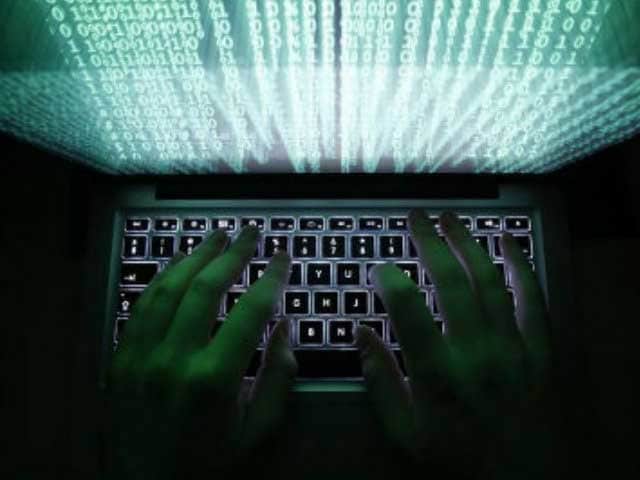 San Francisco: A businessman from China pleaded guilty on Wednesday to conspiring to hack into the computer networks of major US defence contractors including Boeing Co, the US Department of Justice said in a statement.

Su Bin, 50, faces a maximum five-year sentence for allegedly conspiring with two other people in China to obtain sensitive military information and export it illegally.

Su's attorney, Robert Anello, said in an email: "In resolving this matter Su Bin hopes to move on with his life."

According to US government court filings, Su began working in 2008 to target US companies. In 2010, he emailed a file to an unnamed individual in China which contained information about Boeing's C-17 military transport aircraft.

Su also helped his co-conspirators decide which company employees to target, and translated documents from English to Chinese.

Arrested in Canada in 2014, Su ultimately consented to US extradition, the Justice Department said.

Canadian media reported in January that two Chinese soldiers conspired with Su to obtain blueprints for F-35s and other jets.

The Chinese government has repeatedly denied any involvement in hacking.

Chinese Foreign Ministry spokeswoman Hua Chunying, asked about the case at a daily news briefing in Beijing, said she was aware of the recent developments.

"The Chinese government consistently attaches importance to protecting the legitimate rights of Chinese citizens overseas. We will pay close attention to this case," she said.

Boeing spokesman Todd Blecher said the company "fully cooperated with the authorities throughout this process and we welcome this development."