China Wants To Resolve Its Trade Frictions With US In 2019

Pushing Beijing to implement economic reforms and further open up areas for US investment is a focus in trade negotiations with Washington. 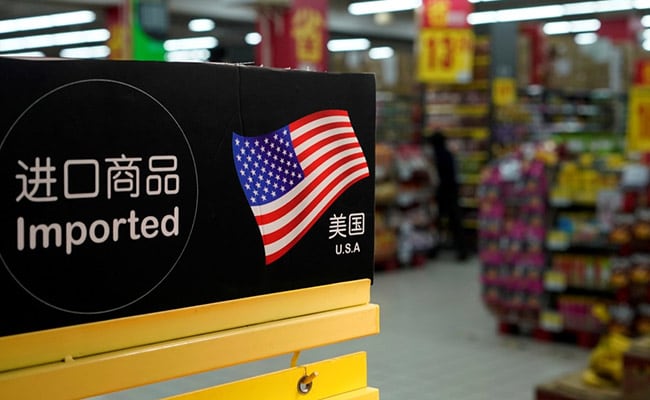 China said its talks with US last week had "laid the foundation" to resolve mutual concerns on trade.

China will work to straighten out trade frictions with the US this year, the country's commerce minister told state media, following talks with US negotiators this week.

A large US delegation ended a three-day visit to Beijing Wednesday in the first face to face trade talks since President Donald Trump and Chinese leader Xi Jinping in December pledged a three-month truce in the escalating tariff spat.

China said the talks had "laid the foundation" to resolve mutual concerns on trade.

"We will properly handle the China-US economic and trade frictions" this year, commerce minister Zhong Shan said, according to a Saturday report by state media outlet Xinhua.

China's policymakers have long promised a more open and free market with better protections for foreign investors, but officials have been slow to make good on those pledges -- leading the European Union Chamber of Commerce in China to coin the term "promise fatigue".

Zhong said China's negative list -- which restricts investment in certain industries -- will be further slimmed down, while Beijing also intends to expand economic sectors open for foreign investment without the need for a Chinese joint-venture partner.

The minister specifically outlined a push for foreign investment in manufacturing, high-tech industries and investment in China's inner regions -- pledges which are similar to promises made last year.

Pushing Beijing to implement economic reforms and further open up areas for US investment is a focus in trade negotiations with Washington.

(Except for the headline, this story has not been edited by NDTV staff and is published from a syndicated feed.)
Comments
US China Trade WarUS China RelationsChina