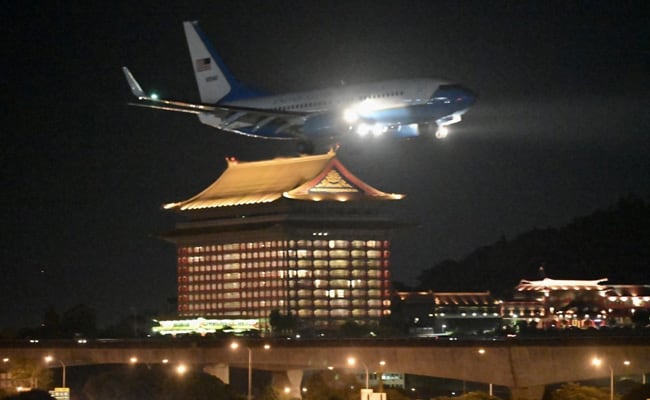 "The Chinese People's Liberation Army is on high alert and will launch a series of targeted military operations to counter this, resolutely defend national sovereignty and territorial integrity, and resolutely thwart external interference and 'Taiwan independence' separatist attempts," defence ministry spokesman Wu Qian said in a statement condemning the visit.