The report, prepared by Survey Department of Agriculture Ministry of Nepal, shows a list of 11 places, of which China has encroached on 10 places comprising about 33 hectares of Nepali land. 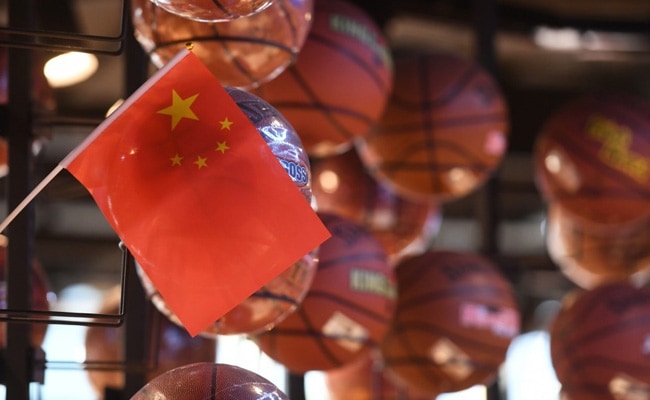 The Chinese Government is widely expanding its road network (Representational)

China is using increased road construction in Tibet to encroach on Nepali land and may set up border outposts in these areas in the future, says a Nepal government report accessed by ANI.

The report, prepared by Survey Department of Agriculture Ministry of Nepal, shows a list of 11 places, of which China has encroached on 10 places comprising about 33 hectares of Nepali land, by diverting the flow of rivers which act as a natural boundary.

The Chinese Government is widely expanding its road network in so-called Tibet Autonomous Region (TAR) "because of which some rivers and its tributaries have changed their course and are flowing towards Nepal. The flow of rivers is gradually receding the Nepalese territories and if it continues to remain so for some more time, it would cede the maximum portion of Nepal's land towards TAR," the document obtained by ANI states.

Likewise, a total of 11 hectares of Nepal land is already claimed by China for "falling in Tibet" with the diversion of Kharane Khola and Bhote Kosi in Sindhupalchowk district.

Chinese road construction in Tibet also has diverted the flow of Sumjung, Kam Khola and Arun rivers of Sankhuwasabha district resulting in the encroachment on nine hectares of Nepali land. The document has warned that Nepal would lose more lands if proper steps are not taken in time.

"If the receding of land by rivers continues, then hundreds of hectares naturally go towards TAR. There is a high possibility that over a period of time, China may develop Border Observation Post (BOP) of its armed police in those territories," the document states.
After the survey in the 1960s and erection of pillars to determine the boundary with China, Nepal has not initiated any further steps to secure its border. A total of 100 pillars were erected on the northern side of the border with China. While with India the number of pillars stands at 8,553.

In recent times, the world has witnessed an escalation in China's territorial aggression on all sides of its border.

Its actions led to a violent standoff with India near Ladakh. It has had standoffs with Vietnam and Malaysia in the South China Sea, pressurised Taiwan with night time drills in Taiwan Strait and threatened Australia with the boycott of wine, beef, barley, and Chinese students.

Beijing has also brought in a new law - Hong Kong Security law - to increase its control on the semi-autonomous city despite strong protests.