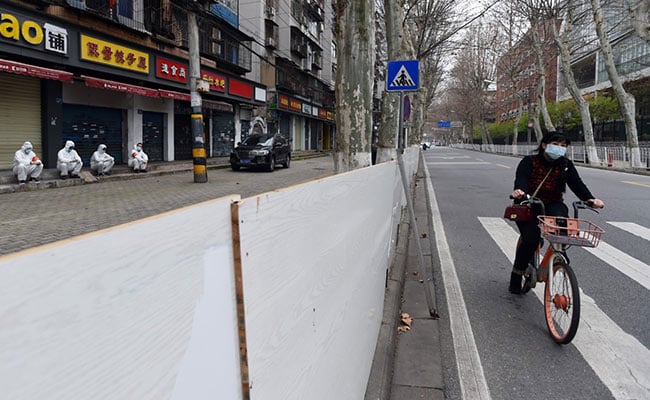 China reported no new local cases of the deadly coronavirus on Monday, but confirmed another 39 infections brought in from overseas.

Two months after China took the dramatic steps to lock down some 56 million people in Wuhan and the surrounding province of Hubei, infections have slowed dramatically, and for five consecutive days there have been no new cases in the province.

Travel and work restrictions in the province have been gradually eased and Chinese President Xi Jinping visited Wuhan earlier this month -- his first since the crisis erupted.

As the rate of infection slows in China, the rest of the world has stepped up measures to try and battle the raging pandemic.

China is anxious about an influx of infections brought in from other countries, with the number of imported cases climbing steadily over recent weeks to pass 350.

Many cities have brought in tough rules to quarantine new arrivals, and the country's aviation authorities announced Sunday that it would divert all Beijing-bound international flights to other cities where they will be screened for the virus.

The outbreak has killed more than 14,400 people worldwide.