China remained by far the main country of provenance for counterfeit products in the European Union, with Hong Kong acting as a transit point for goods originally manufactured in China, Europol, the European Union's law enforcement agency said. 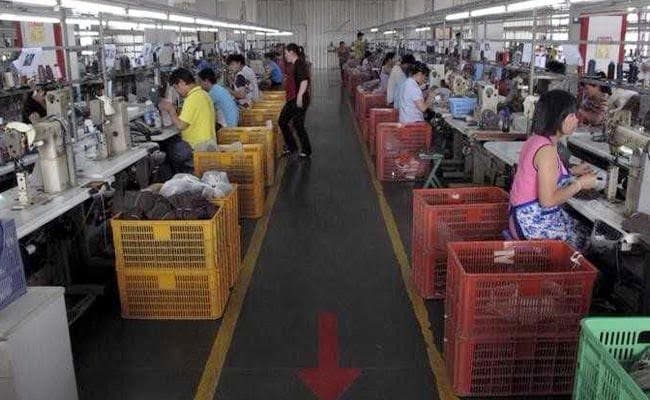 Beijing: China denounced a Europol report today that accused China of being the main source of counterfeit goods in the European Union, calling it "irresponsible" while vowing to continue the crackdown on intellectual property right violations.

China remained by far the main country of provenance for counterfeit products in the EU, with Hong Kong acting as a transit point for goods originally manufactured in China, Europol, the European Union's law enforcement agency said.

The report is jointly issued by the European Union Intellectual Property office.

"The authenticity and objectivity of the statistics presented by the report should be further studied."

The report cited statistics from a US Chamber of Commerce study which estimated that 72 percent of counterfeit goods in circulation in three of the world's largest markets for such products, namely the European Union, Japan and the United States, were exported from China in 2016.

Counterfeit goods were estimated to have amounted to approximately 12.5 percent of China's total exports and over 1.5 percent of its gross domestic product in 2016, it said.

The report also highlighted the growing use of cargo train transport between China and Europe as a concern. There are 39 lines connecting Europe with 16 Chinese cities, all offering freight services.

Promoted
Listen to the latest songs, only on JioSaavn.com
China's ambitious Belt and Road project, which would involve heavy investment transport infrastructure from China overseas in coming years, is also likely to increase the number of IPR-infringing consignments arriving at the eastern EU external borders by train, the report noted.

China has touted the Belt and Road initiative as a new way to boost global development since Xi unveiled the plan in 2013, aiming to expand links between Asia, Africa, Europe and beyond underpinned by billions of dollars in infrastructure investment.
© Thomson Reuters 2017