China Coronavirus: Confirmed cases in Shenzhen have climbed rapidly to 245 as of Monday, making the southern tech capital the worst-affected of China's main cities - Beijing, Shanghai and Guangzhou. 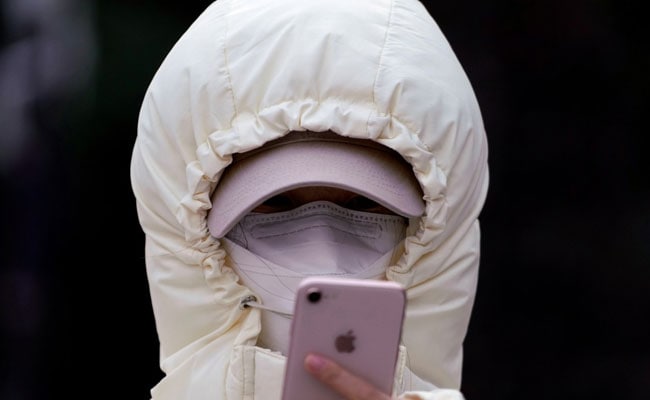 Shenzhen might have a major outbreak in the next few days, an official said

Chinese citizens are using mapping programmes and travel trackers in a bid to avoid neighborhoods with infections of the coronavirus and to better prepare for the dangers they face.

Both data mapping company QuantUrban and a third-party Wechat mini-program developer have created platforms that take official information on the neighbourhoods where confirmed cases live and map it geographically so that users can guage how close they are to infection sites.

While the WeChat program, called "YiKuang" - or "Epidemic Situation", covers the southern cities of Shenzhen and Guangzhou, QuantUrban's browser-based maps also cover nine other cities in the province.

"Shenzhen might have a major outbreak in the next few days, and government data comes out slowly," said April, a Shenzhen-based manager who declined to give her full name.

"Seeing the map is a psychological comfort. You can't guarantee there won't be fresh cases, but you can avoid an area that's already hit," she said.

Confirmed cases in Shenzhen have climbed rapidly to 245 as of Monday, making the southern tech capital the worst-affected of China's main cities - Beijing, Shanghai and Guangzhou. It has a large population of migrant workers from the heavily affected central provinces.

"We wanted to annotate the information on the map so that the public could better see how epidemic sites are distributed more intuitively, and also remind everyone to make adequate protection," said Yuan Xiaohui, QuantUrban's co-founder and CEO.

Volunteers also help the team to keep the map up to date as the government releases data daily, she said.

Yikuang also relies on volunteers to keep up to date and originally denoted neighborhoods with confirmed cases with a skull and crossbones logo. It has since changed to less alarming exclamation points after users on social media platform Weibo complained they would cause panic.

"If I know that there are sick people nearby, I can take steps to be extra cautious," Steven Liu, a finance student, told Reuters. "I live between Shenzhen and Guangzhou, and these maps are really great there."

State-owned media CCTV and the People's Daily have also given their endorsement to separate programs that help users track whether a bus, train or aeroplane they have travelled on was also used by a confirmed infected patient.

(Except for the headline, this story has not been edited by NDTV staff and is published from a syndicated feed.)
Comments
China coronavirusVirus trackercoronavirus