Cambridge Dictionary Reveals Its Word Of The Year 2022, Inspired By Wordle

In the context of the game, ''homer'' doesn't refer to the Greek poet and author, but refers to an informal American English word for a 'home run' in baseball. 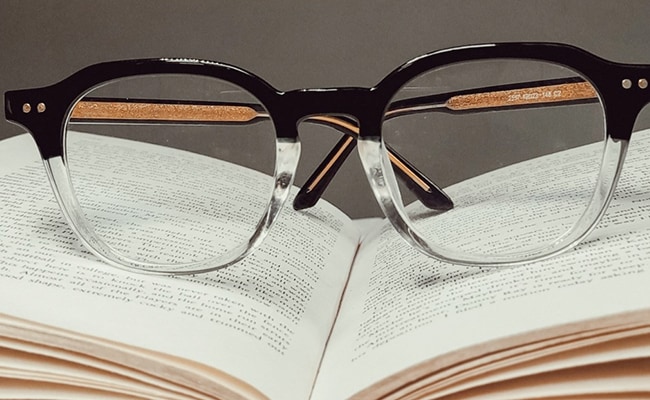 The Cambridge Dictionary has revealed its word of the year for 2022 as "homer", saying that it was inspired by the global word game sensation, Wordle. The word ''homer'' was searched for nearly 75,000 times during the first week of May 2022, when it was an answer in the word game Wordle. In the context of the game, ''homer'' doesn't refer to the Greek poet and author, or a character from Simpson, but refers to an informal American English word for a 'home run' in baseball.

On May 5, many people across the world shared their frustration when they lost their winning streak, owing to an 'unfair' word. That word was ''homer'', which only Americans know of. Non-Americans complained on social media that they were not able to guess the unfamiliar English term and rushed to the dictionary to search for its meaning. The flurry in searches of the term led it to be the Cambridge dictionary's highest-spiking word.

''When homer was the answer for May 5, speakers of American English immediately recognized it as an informal word for a home run in baseball. However, many players outside the US had not heard this word before. Huge numbers of players expressed their frustration and annoyance on social media, but many also turned to the Cambridge Dictionary to find out more,'' the dictionary stated in its blog.

The dictionary team also said that choosing ''homer'' as the Word of the Year 2022 ''represented not only the enjoyment that so many of our users have found in being playful with language but also the challenges of learning English in an increasingly connected world.''

Cambridge Dictionary also saw other five-letter words surging in search in 2022 due to the "Wordle effect". The American spelling of "humor" caused the second-highest spike in 2022, followed by ''caulk'', ''tacit, and ''bayou'', the third, fourth and fifth place respectively.

Wendalyn Nichols, Cambridge Dictionary publishing manager, said: ''The differences between British and American English are always of interest not just to learners of English but to English speakers globally, and word games are also perennially entertaining. We've seen those two phenomena converge in the public conversations about Wordle, and the way five-letter words have simply taken over the lookups on the Cambridge Dictionary website.''

Wordle is a free online game that gives users a new word puzzle each day. It gives players six chances to guess a randomly selected five-letter word. The brainchild behind the game is Brooklyn-based software engineer Josh Wardle who created Wordle for free in October 2021 as a unique gift for his girlfriend Palak Shah. It was later acquired by The New York Times.

HomerCambridge DictionaryWord of the year 2022