Choudhury, from Luton, north of London, was arrested outside the palace gates on Friday. 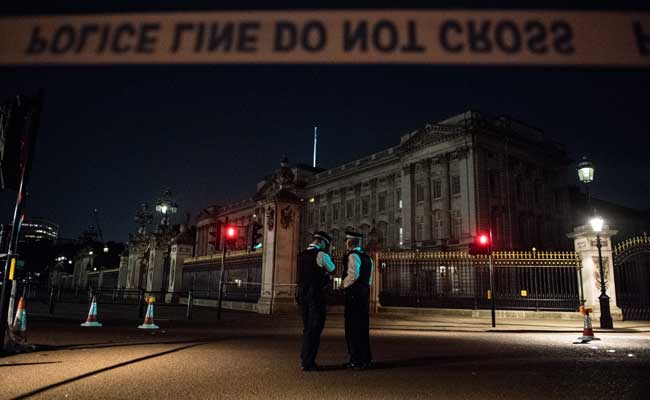 London: A man armed with a sword who was arrested outside Queen Elizabeth II's Buckingham Palace residence has been charged with a terror offence Thursday, London police said.

Mohiussunnath Choudhury, 26, is accused of "engaging in conduct in preparation for giving effect to his intention to commit an act or acts of terrorism", Scotland Yard said in a statement.

Choudhury, from Luton, north of London, was arrested outside the palace gates on Friday.

Three police officers suffered minor injuries after he allegedly drove a car at officers outside Buckingham Palace and then reached for a four-foot (1.2-metre) long sword.

He was charged with an offence contrary to the Terrorism Act 2006 and was due to appear in custody at London's Westminster Magistrates Court later Thursday.

(This story has not been edited by NDTV staff and is auto-generated from a syndicated feed.)
Comments
London attacksword attack