Lawmakers voted 321 to 298 against amendment B, put forward by Labour lawmaker Yvette Cooper. 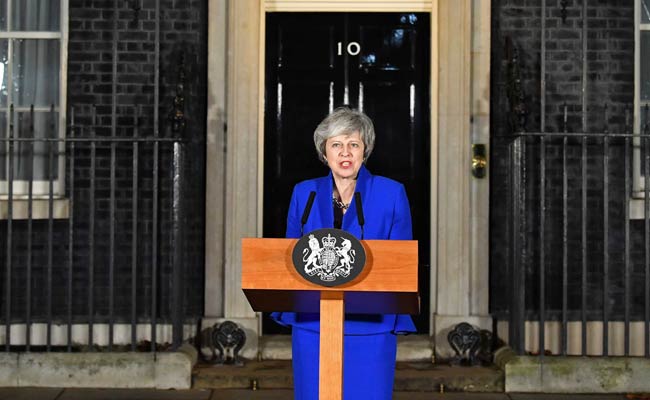 British lawmakers voted on Tuesday against a bid to prevent a potentially disorderly no-deal Brexit by wresting control of the negotiations from Prime Minister Theresa May if she fails to secure concessions from Brussels.

With exactly two months left until Britain is due by law to leave the EU, parliament was trying to find a way forward by voting on different amendments, though none of the first four that were voted on were approved.

Three more amendments were to be voted on.

Lawmakers voted 321 to 298 against amendment B, put forward by Labour lawmaker Yvette Cooper. It sought to give parliament the power to legislate a delay in Britain's departure if the government failed to secure a deal in Brussels that parliament could approve.

There is a chance lawmakers may back another amendment, supported by Graham Brady, chairman of the influential 1922 Committee of Conservative lawmakers, that instructs May to return to Brussels to reopen negotiations over the so-called Irish backstop.

That amendment calls for the backstop to be replaced with unspecified "alternative arrangements" to avoid a hard border in Ireland, and says parliament would support May's Brexit deal if this change were made.

Before the votes, May asked the divided British parliament to send a message to Brussels that lawmakers would support a negotiated European Union withdrawal deal if a plan to avoid a hard border in Ireland was replaced.

Parliament has been in deadlock since May's Brexit plan, agreed after months of talks with the EU, was rejected by an overwhelming majority of lawmakers.