British Airways in July was fined $230 million for a huge customer data breach and in September was hit by its first ever pilot strike. 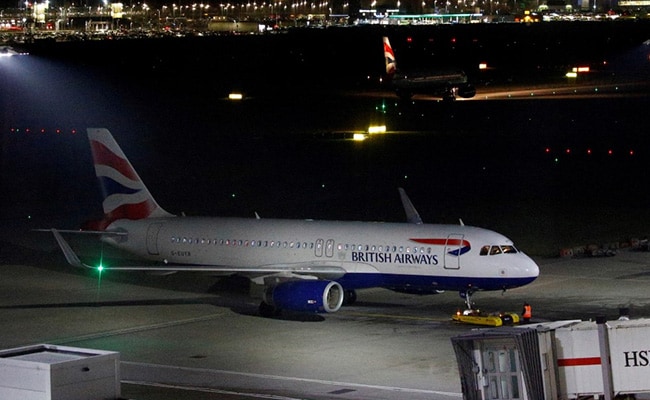 British Airways said some flights were delayed on Thursday due to an unspecified technical issue which forced it to cancel some flights a day earlier. The airline has suffered three major computer failures since 2017, the latest of which seriously disrupted operations in August.

"We plan to operate a full flight schedule today. There may be some knock-on delays to flights and we are advising customers to check ba.com for the latest flight information," the airline said in a statement. "We are sorry for the disruption to customers who have been affected." they added.

British Airways in July was fined $230 million for a huge customer data breach and in September was hit by its first ever pilot strike.

Chief Commercial Officer Andrew Brem said that he did not know the details of the latest outage but passengers should not be worried about technical issues at the airline.

"A lot of airlines have occasional outages. Part of the 6.5 billion pounds investment is going on revamping our IT systems end to end - commercial systems, operational systems, everything," he told Reuters at an event to launch the Airbus A350 on the London-Tel Aviv route.

He added that he was hopeful for progress in resolving a dispute with pilots union BALPA. The union, which currently has no industrial action planned, in September held a 48-hour strike which grounded 1,700 flights.