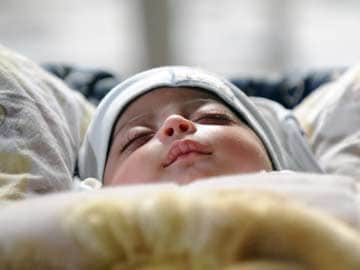 London: UK media is reporting that a 12-year-old has just delivered her 13-year-old boyfriend's baby, making them the country's youngest parents.

Their daughter, who weighs 7 pounds, was reportedly born last weekend.

She fell pregnant at 11, while still at primary school, shortly after starting a relationship with a boy who lives near her family home in north London, The Sunreports.

The Sun quotes a source close to the couple as saying that they " plan to bring up their newborn daughter together."
Comments
PregnantyoungestgirlboyBritain