Mandetta made the announcement on Twitter following a meeting with Bolsonaro at the presidential palace in the capital Brasilia. 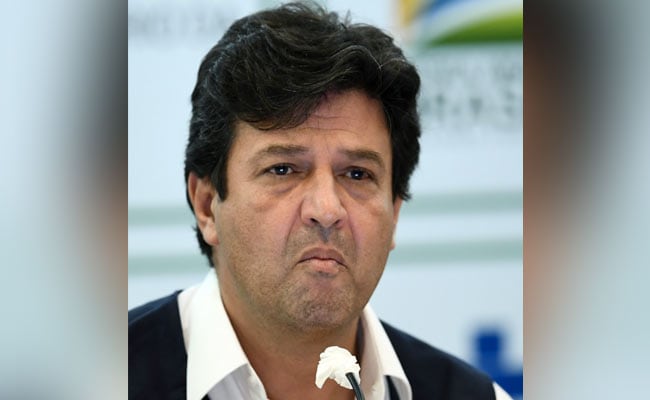 Brazil's Health Minister Luiz Henrique Mandetta said Thursday he'd been sacked by President Jair Bolsonaro, after weeks of clashes between the two over the country's response to the coronavirus pandemic.

Mandetta made the announcement on Twitter following a meeting with Bolsonaro at the presidential palace in the capital Brasilia.

Their relationship had deteriorated since the start of the virus crisis.

Mandetta promoted isolation as a tool to contain the spread of the virus, the threat of which Bolsonaro repeatedly claimed was overblown.

The announcement had been expected for several days given the number of clashes between the pair and their seemingly incompatible outlooks.

Soon after the announcement, people in several towns banged pots and pans to protest the minister's sacking.

Oncologist Nelson Teich is the favorite to replace Mandetta, according to several Brazilian media.

Teich, another proponent of isolation, was in the running to be named health minister when Bolsonaro first assumed office, before the former army captain opted for Mandetta.

Brazil, the largest country in South America with a population of 210 million, has recorded close to 2,000 deaths and more than 30,000 coronavirus cases.

Authorities predict the peak of the outbreak in Brazil will come at the end of April or beginning of May.