Brad Pitt Will Not Be Prosecuted, FBI Closes Case 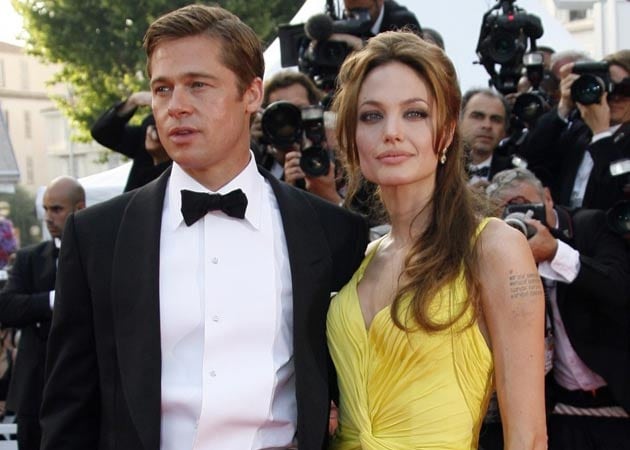 Angelina Jolie and Brad Pitt have reached a temporary agreement on the custody of their children.

Los Angeles: Actor Brad Pitt will not be prosecuted for the child abuse incident that allegedly occurred in September on a private jet.

The FBI never opened an investigation against the 52-year-old "Allied" actor because there was "no case", reported TMZ. "The FBI is still working to gather the facts from the incident but the agency does not consider it an official investigation," sources said.

Pitt and his estranged wife, Angelina Jolie (who filed for divorce less than a week after the incident), were flying with their six children from Nice, France, to Burbank, California, on September 14.

It was earlier reported that the "Fight Club" actor got "verbally abusive and physical" with the kids, Maddox, 15, Pax, 12, Zahara, 11, Shiloh, 10, and 8-year-old twins Knox and Vivienne.

Promoted
Listen to the latest songs, only on JioSaavn.com
Jolie, 41, filed for divorce on September 19, citing irreconcilable differences, and requested sole custody of the kids.

The former power couple have since reached a temporary custody agreement, which allows Pitt supervised visitation. He will also voluntarily take random drug and alcohol tests, his first of which came back negative.