UK Back To Boris Johnson, Or Rishi Sunak Next? 4 Contenders After Liz Truss Quits

Four main players on the field to be UK Prime Minister as Conservatives elect new leader next week; two names other than Rishi Sunak, Boris Johnson

Even before Liz Truss resigned, five names were floating about who'll come after her. Economic policies that had to be reversed, a series of resignations by ministers and aides, and then loss of the Conservative Party's faith in her meant the announcement was no surprise.

What may be surprising is that Boris Johnson, her scandal-ridden predecessor, is one of the names in the mix.

Prominent UK news outlets — the Times, Daily Telegraph, and the BBC — have reports saying he's in the running. The Times report quotes sources as saying Boris Johnson believes it's a matter of “national interest” that he returns to 10 Downing Street.

He's no frontrunner, though.

That, unsurprisingly, is Rishi Sunak. 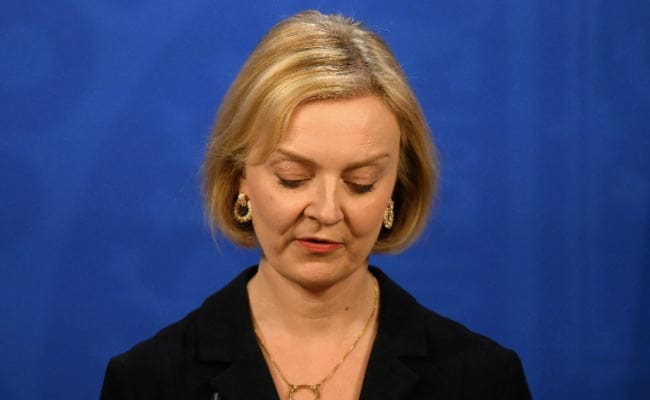 Liz Truss, who remains caretaker, will end up with the shortest tenure as PM in Britain's history.

After him come Penny Mordaunt and defence minister Ben Wallace, followed by Jeremy Hunt, the current finance minister. Mr Hunt has said he's not going to run, which brings former PM Boris Johnson to fourth spot on the favourites' chart.

The Conservatives — or Tories, as they're called — still have until December 2024 in power, that is if they can find a PM who can last in the chair. The party will elect a new leader next week, until which time Liz Truss remains in the chair.

Here are the likely contenders:

Rishi Sunak became the Chancellor of the UK Exchequer (finance minister, in effect) just before the Covid pandemic hit in early 2020.

But his riches meant people even within the party were doubtful if he can understand the choose-heating-or-eating economic situation of the common people.

The finance-expert son of Indian-origin parents who came to the UK from Africa decades ago, the millionaire is married to Indian tech heiress Akshaya Murty, whose father NR Narayana Murthy founded Infosys. 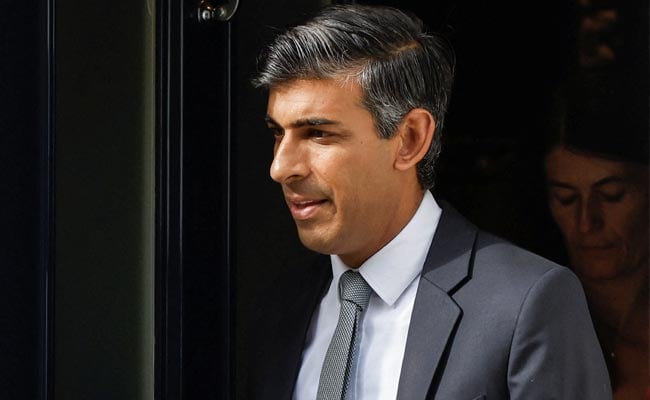 His alleged avoidance of taxes using loopholes has been questioned too. An MP since 2015, the 42-year-old quit just before Boris Johnson did, marred by scandals, in July.

Rishi Sunak said in his resignation that government should “be conducted properly, competently and seriously”.

“I recognise this may be my last ministerial job, but I believe these standards are worth fighting for and that is why I am resigning,” he wrote. He then entered, and lost, the race to the top job to Liz Truss.

Penny Mordaunt, at present the Leader of the House of Commons, came third behind Liz Truss and Rishi Sunak in the Tory party leadership election.

After falling out of the race, she had backed Liz Truss. Recent;y, as Liz Truss's star fell, Penny Mordaunt wrote a newspaper column saying “Britain needs stability, not a soap opera”.

The 49-year-old was once a reality TV star and is the only woman in the race now.

The BBC calls her “the Brexiteer who is popular with the grassroots”. She was a prominent backer of Britain exiting the European Union in a 2016 referendum.

Ben Wallace, 52, Defence Secretary under Boris Johnson and Liz Truss, was a bookies' favourite when Mr Johnson quit. But he chose not to run. 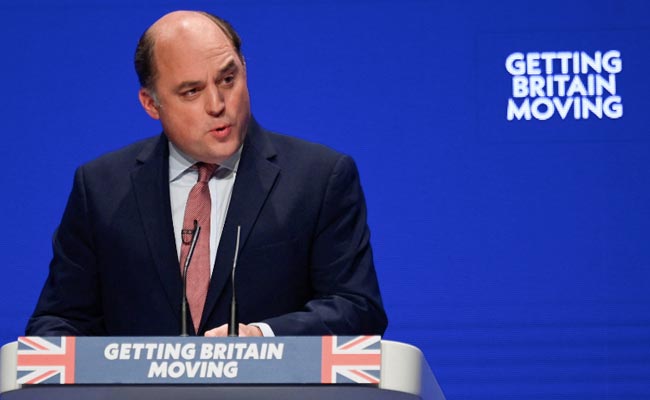 A former soldier, he said he wanted to focus on “keeping this great country safe”. He later endorsed Liz Truss.

Just two days ago, he had said he would quit if Liz Truss did not honour her promise to spend 3 per cent of the UK's GDP on defence by 2030.

Boris Johnson, the ever-colourful and often-scandalous former Mayor of London served more than three years as PM but had to quit after news of parties at his official home during the Covid lockdown surfaced.

That was not the only scandal that led to his exit, though. 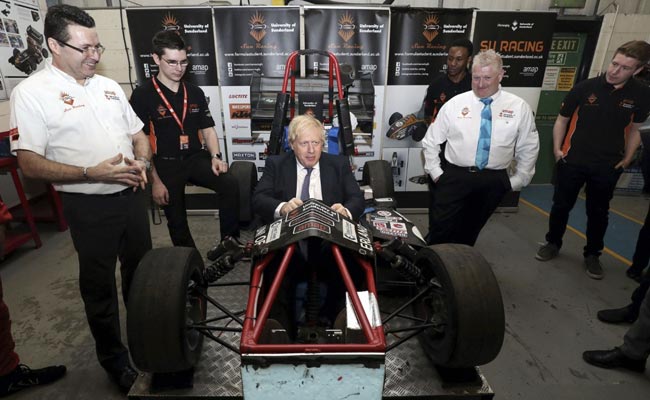 Boris Johnson, educated at elite schools, has cultivated a humorous personality over the years.

His newspaper writing have often landed him in trouble — allegations of racism come up multiple times.

He has been a senior Tory for over two decades now, and support to Brexit is seen as his big moment of propulsion to the serious political plane.