A shocking photo of the lifeless bodies of Oscar Alberto Martinez, who was 25, and his 23-month-old daughter Valeria lying face down in the border river fueled concern and outrage around the world 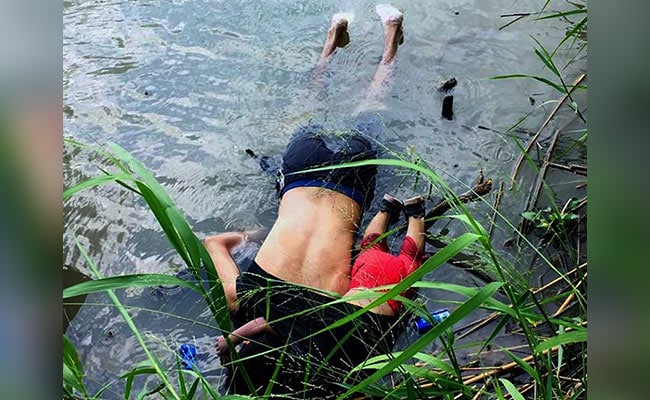 The bodies of a man and his young daughter who drowned while trying to cross the Rio Grande from Mexico to the United States were returned on Sunday to their native El Salvador.

Hearses brought the two corpses from Mexico through Guatemala to the Salvadoran town of La Hachadura, where Salvadoran minister of government Mario Duran was on hand to receive the remains.

A shocking photo of the lifeless bodies of Oscar Alberto Martinez, who was 25, and his 23-month-old daughter Valeria lying face down in the border river fueled concern and outrage around the world, with some people blaming the US crackdown on border crossings for their deaths. 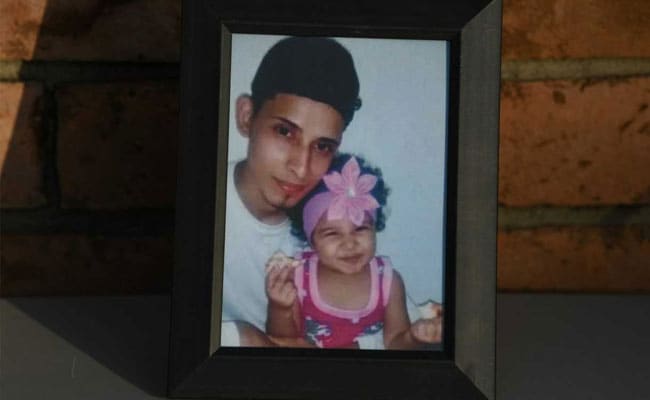 Cesar Rios, executive director of the Salvadoran Migrant Institute, told AFP that their deaths symbolize "the incompetence of government policies that have not guaranteed a dignified life that can provide a future for young people."

US President Donald Trump last month threatened tariffs on all Mexican imports unless the country cracked down on people pouring across the border into the United States.

Mexico in turn agreed to bolster security on its northern and southern borders, and expanded its policy of taking back migrants as the US processes their asylum claims to avoid the tariffs.

Most of the migrants are from violence-riven Central American countries including El Salvador.

Fleeing poverty and brutal gang violence in their downtrodden neighborhood in the capital San Salvador, Martinez and his family obtained humanitarian visas in Mexico, and had planned to join the long list of migrants waiting to request asylum in the United States. The father and daughter drowned on June 23 while trying to cross the Rio Grande into Texas near the city of Brownsville, as the child's mother, Tania Vanessa Avalos, watched helplessly from the river bank. Avalos returned last week to San Salvador, and Martinez and Valeria are expected to be buried in a cemetery there after a day-long vigil.

Describing the country as "in mourning," the head of El Salvador's Human Rights Commission Miguel Montenegro predicted that people would continue to migrate to escape poverty and "the prostration in their lives."

Until these causes are addressed, Montenegro predicts the country will continue to "lament" tragedies that befall migrants traveling north to find the "American dream."

(Except for the headline, this story has not been edited by NDTV staff and is published from a syndicated feed.)
Comments
Migrant bodiesEl Salvador migrant bodiesOscar Alberto Martinez