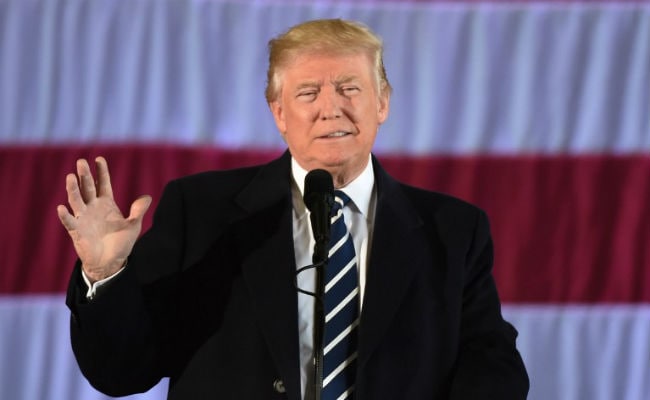 Beijing, China: Beijing is "seriously concerned" by US president-elect Donald Trump's suggestion that he could drop Washington's One China policy unless the mainland makes concessions on trade and other issues, it said on Monday.

If the One China principle, which guides relations with self-ruling Taiwan, is "compromised or disrupted, the sound and steady growth of China-US relations as well as bilateral cooperation in major fields would be out of the question", foreign ministry spokesman Geng Shuang said at a regular briefing.

Beijing considers Taiwan a "core interest" that affects China's sovereignty and territorial integrity, he said, adding that adherence to the One China policy was the "political bedrock" for relations with the US.

The comments came in response to Trump's remarks in an interview Sunday that he did not see why Washington must "be bound by a One China policy unless we make a deal with China having to do with other things, including trade".

Promoted
Listen to the latest songs, only on JioSaavn.com
He vehemently defended taking a call earlier this month from Tsai Ing-wen, the president of democratically self-ruling Taiwan, which Beijing has not controlled for more than 60 years but considers a rogue province awaiting unification.

Although the United States is Taiwan's main ally and arms supplier, Washington has not had official diplomatic relations with Taipei since 1979, when it switched recognition to Beijing.