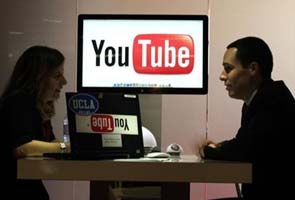 Dhaka: Bangladesh on Wednesday lifted a ban on video-sharing site YouTube which has been blocked since September after an online anti-Islam movie spawned violent protests across the Muslim world.

The amateur video that denigrated the Prophet Mohammad, billed as a film trailer and made in California with private funding, provoked a wave of anti-American unrest in dozens of Muslim countries in September.

Promoted
Listen to the latest songs, only on JioSaavn.com
"The ban has been lifted as it was hurting thousands of people who use YouTube for good purposes such as educational or research," said Sunil Kanti Bose, head of Bangladesh Telecom Regulatory body.

For most Muslims, any portrayal of the Prophet is considered blasphemous.
© Thomson Reuters 2013