Balochistan Will Get Its Due Share In Trade Corridor, Says Imran Khan 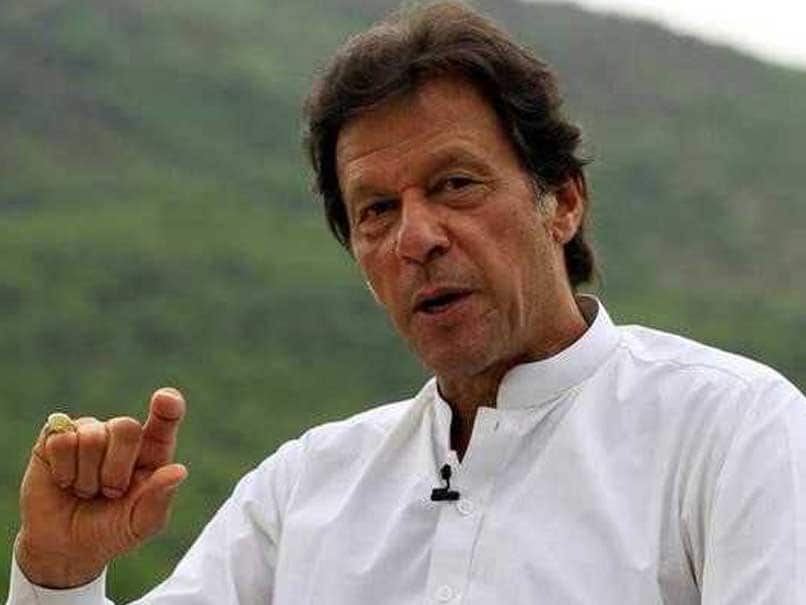 CPEC projects are being reviewed to address concerns of the Baloch people: Imran Khan

Pakistan is reviewing the projects under the China-Pakistan Economic Corridor (CPEC) to safeguard the interest of the people in Balochistan province, Prime Minister Imran Khan has said.

Mr Khan's remarks about the CPEC projects came as he chaired a Balochistan cabinet meeting on Saturday in Quetta during his first visit to the province as the prime minister.

Mr Khan said the CPEC projects are being reviewed to address concerns and reservations of the Baloch people, who say the projects are not beneficial for them.

Successive Balochistan governments have also raised objections over the CPEC projects in the province.

Mr Khan said he was aware about the reservations about the Baloch people about the CPEC projects. "Balochistan will get its due share, whatever it may be, in the CPEC," he said.

He said unfortunately the province had been ignored by the previous governments.

Since Khan's Pakisatan Tehreek-e-Insaf party-led government took charge, there have been several occasions where it has backtracked on statements on the CPEC.

In September, a British financial daily had said that Pakistan was planning review deals concluded under Beijing's Belt (BRI) and Road Initiative. The CPEC is also the part of Chinese President Xi Jinping's ambitious BRI.

Both China and Pakistan have denied reports of differences over the project.

Balochistan, where many CPEC projects are being carried out, remains a flashpoint, with separatists carrying out a campaign against security forces and government installations.

The province has also been hit hard by sectarian violence against the Hazara Shia Muslim community and attacks by terror outfits close to the border with Afghanistan and Iran.