A jury convicted Jason Colton, of the manslaughter of bricklayer Ramis Jonuzi in October 2017. He pleaded guilty to manslaughter, but denied murder. 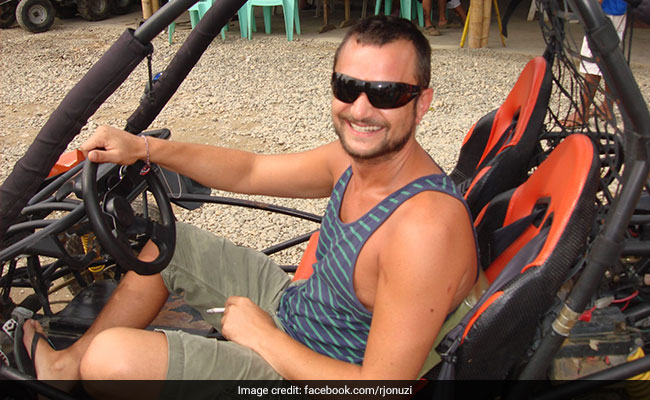 Ramis Jonuzi was murdered by Jason Colton in October 2017.

An Australian Airbnb host on Tuesday was jailed to 11 years after he admitted to killing a guest who could not afford to pay the bill at his home near Melbourne.

A jury convicted Jason Colton, 42, of the manslaughter of bricklayer Ramis Jonuzi in October 2017. He pleaded guilty to manslaughter, but denied murder, reports the BBC.

A court heard two housemates had held the 36-year-old down, while Colton beat and strangled him for not paying the A$210 ($149) he owed.

"You lunged at him, grabbed him by the collar, spun him around, and threw him against the wall," Hollingworth said.

He will be eligible for parole in eight years.

Airbnb had previously said it was "deeply saddened and outraged" by the case, and that it had removed the listing from its site.

(Except for the headline, this story has not been edited by NDTV staff and is published from a syndicated feed.)
Comments
AirBnBAustraliaMelbourne