Amid Protests By Relatives Of Victims, Australia Shelves MH370 Memorial

Plans for a memorial honouring the passengers and crew of missing Malaysia Airlines flight MH370 were shelved after protests by familes of victims. 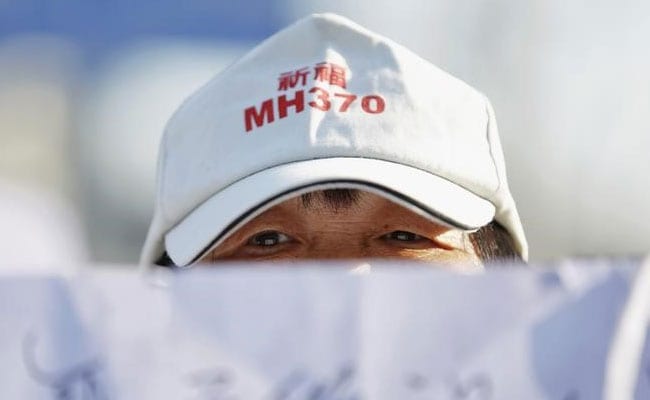 Relatives of the victims objected against a memorial until the jet was found. (File)

Plans to erect a memorial honouring the passengers and crew of missing Malaysia Airlines flight MH370 were shelved by Australia on Sunday after protests by relatives of the victims.

The final resting place of the Boeing 777, which had 239 people on board when it disappeared en route from Kuala Lumpur to Beijing in March 2014, is still unknown despite two massive underwater searches off Australia's west coast.

The Western Australia state and federal governments in 2014 flagged plans to build a monument in Perth, but relatives said they did not want it created until the jet was found.

"While some relatives were supportive of the memorial, others had concerns," the state's Premier Mark McGowan said in a statement.

"It was decided in the best interests of all concerned not to proceed with the memorial at this point in time. We are very confident, after consulting with the Australian relatives, that we have made the right call."

A design competition for the memorial, which was to be built at Elizabeth Quay in central Perth, was launched earlier this year.

Danica Weeks, an Australian whose husband Paul was on the flight, told The West Australian newspaper the governments "should not have wasted energy on this".

"That energy should have been spent on finding the plane," she said.

"When they find the plane, then we at least know where they are and we can make a decision about where to build a memorial that we can visit."

A private three-month search commissioned by the Malaysian government on a "no find, no fee basis" in the southern Indian Ocean concluded in late May without success.

Australia also led a hunt for the jet -- the most expensive in aviation history -- that was suspended last year by the Australian, Malaysian and Chinese governments where most of the passengers were from.

Malaysia's Prime Minister Mahathir Mohamad said in May that he had no plans at this stage to restart the probe.

But he added that "if we find any new information, we may resume the search".

Only three confirmed fragments of MH370 have been found, all of them on western Indian Ocean shores, including a two-metre wing part known as a flaperon.