Meet The Tech Billionaire Who Bought Australia's Most Expensive Home 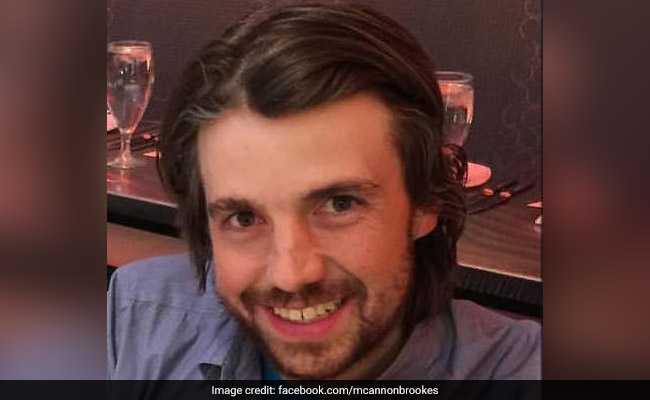 Cannon-Brookes, the co-founder of Australian software giant Atlassian, snapped up "Fairwater", a 1.12 hectare estate which formerly belonged to the late Mary Fairfax, whose family previously owned the Sydney Morning Herald.

"We are delighted with the purchase of Fairwater for our young family and look forward to continuing the legacy of this beautiful Sydney home," the billionaire told online property hub Domain.

The historic estate, slightly larger than a rugby field, stretches down to a harbour beach in Sydney's prestigious Point Piper.

It was built in 1881 and had been in the Fairfax family for more than a century, until Mary Fairfax died last year.

The largest of its kind in the area, "Fairwater" is known to have hosted grand parties, with royalty, politicians and celebrities among the prestigious invitees over the decades.

Domain said the  purchase price of the iconic property, which boasts a lavish waterfront garden and tennis court, was close to Aus$100 million.

The price tag smashes the Australian record of an estimated Aus$75 million paid for "Elaine" -- another former Fairfax family mansion, which neighbours "Fairwater".

"Elaine", which had been in the family since 1891 and is one acre smaller than "Fairwater", was bought by Cannon-Brooks' Atlassian co-founder Scott Farquhar last year.

The two reportedly founded Atlassian in 2002 with just a credit card, before floating the software firm in the United States in late 2015.

(Except for the headline, this story has not been edited by NDTV staff and is published from a syndicated feed.)
Comments
Mike Cannon-BrookesFairwater Mansion SydneyAtlassian